The panel discussion took place on Thursday, November 9 at 11.30am. This session was co-organised with the RSS.

Quite often, because of the lack of understanding of science, several people dispute scientific claims or do not support policies that are consistent with evidence. At the same time, public engagement is crucial to facilitate the exchange of information, knowledge, perspectives, and preferences among groups with different expertise and background.

Decision makers, government agencies, and other public- and private-sector organisations seek the help and support from scientists to engage the public in discussions about important science-related issues, which makes the task of science communication more complex.

Science communication in the 21 century is facing a complex and rapidly changing media environment. New ways of communicating are constantly emerging. The way that media are affecting people’s perceptions and understanding as well as the use of science in a dynamic communication environment, creates the need for new effective approaches to cope with the emerging changes in media and facilitate people’s understanding and perception of science. 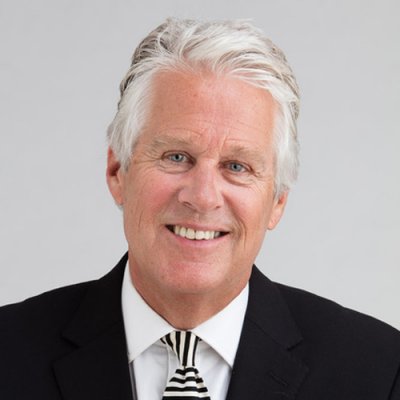 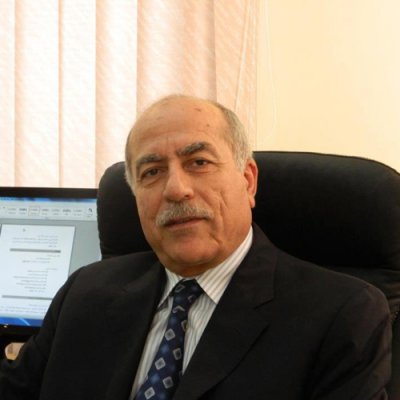 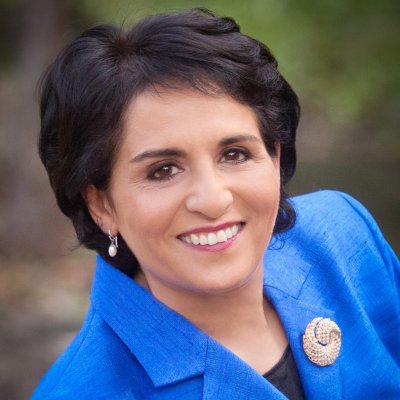 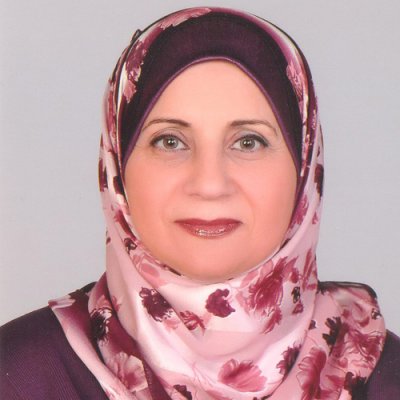 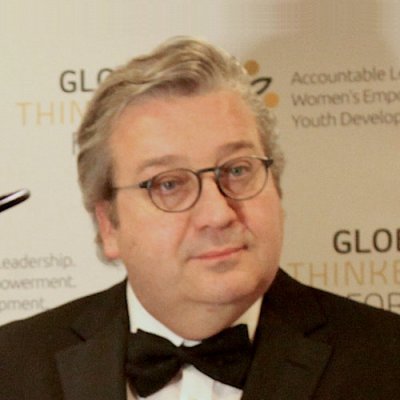