Launched by the Global Thinkers Forum, a London-based social purpose organization with Her Majesty Queen Rania Al Abdullah as its Founding Patron, Athena40 is the first ever global list of the 40 top forward-thinking, innovative women from across all industries. It was officially announced at UNESCO on International Women’s Day 2018. 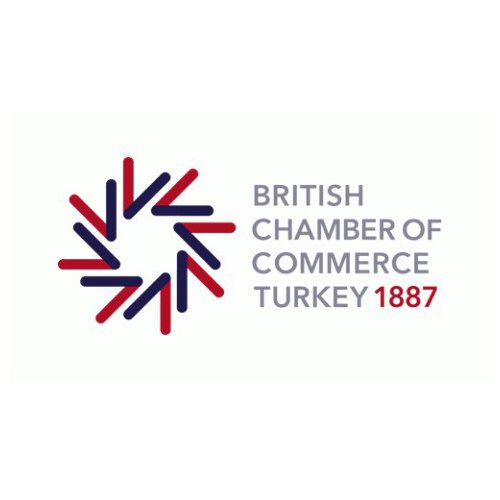 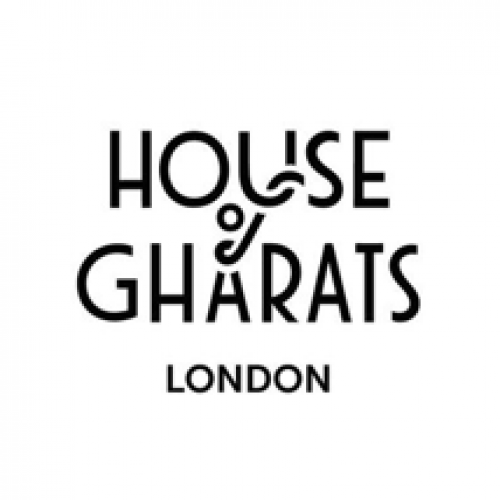 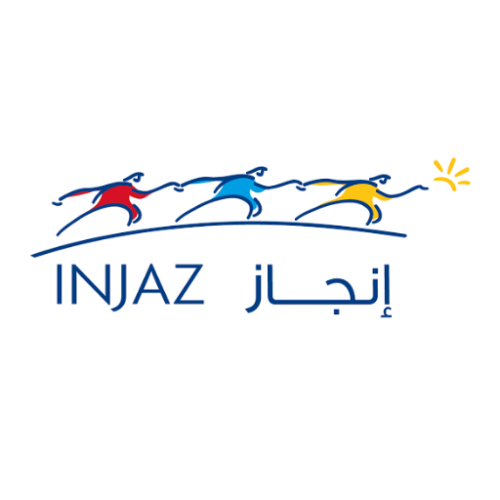 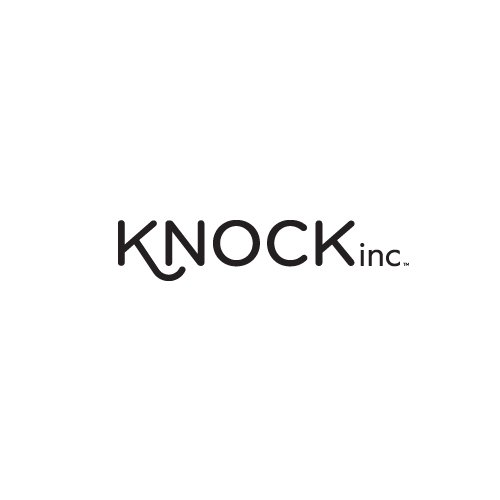 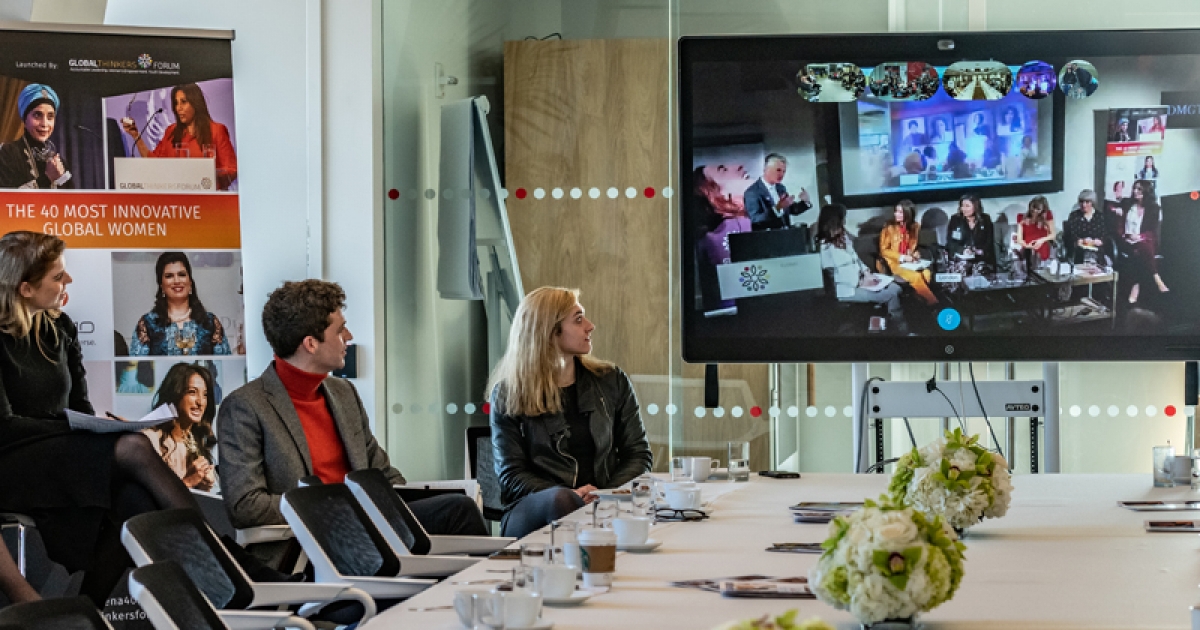