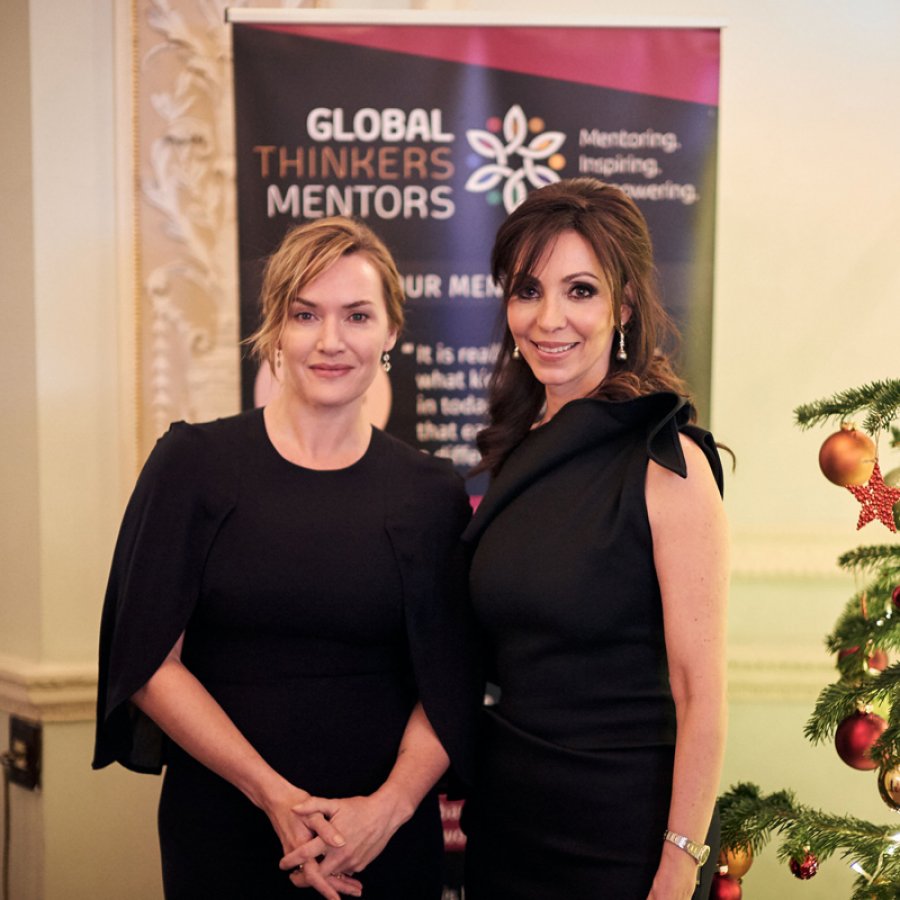 “It is an absolute honour to be acknowledged by such an established organisation, particularly in a category which includes such accomplished and inspirational leaders.
I’ve been working in the industry for over 26 years and my mission has never faltered; to raise the standards of baby and children’s diets.”

An additional Athena40 recognition was given to Her Royal Highness Princess Sumaya bint El Hassan, President of the Royal Scientific Society, for her services to women’s leadership and empowerment. Athena40 is the first ever global list of the top 40 most powerful female minds. Launched in Paris at UNESCO in March 2018, it acknowledges the work of the 40 most dynamic, active and fearless female thought leaders, columnists, commentators and activists across all industries and from all over the world.