The panel discussion was hosted by The Rt. Hon. Lord Alderdice. 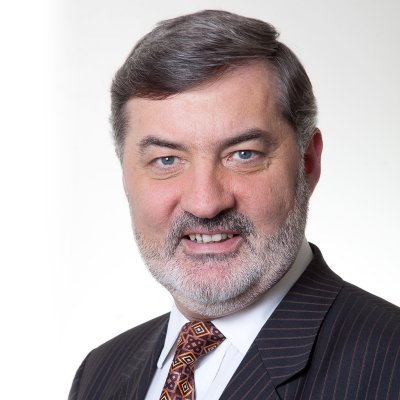 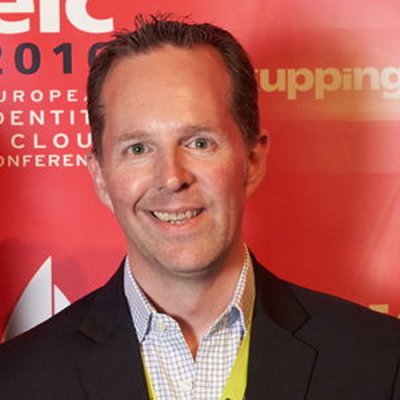 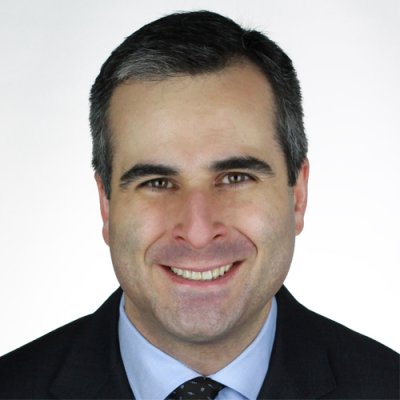 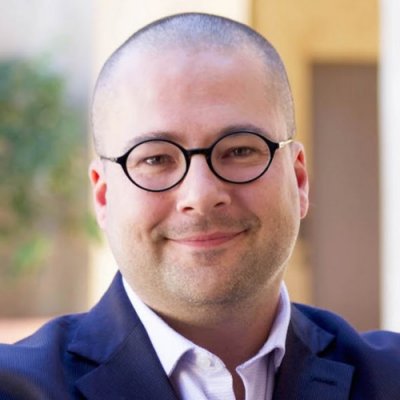 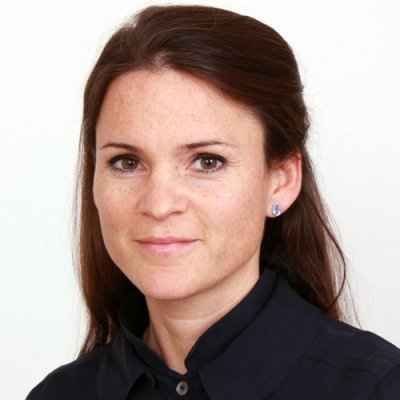 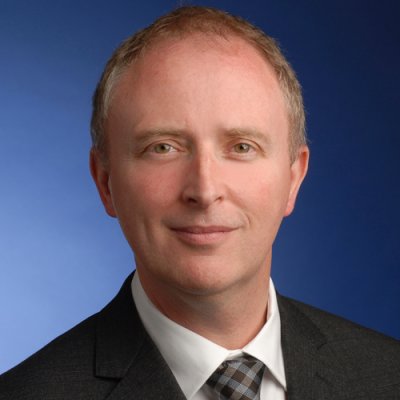 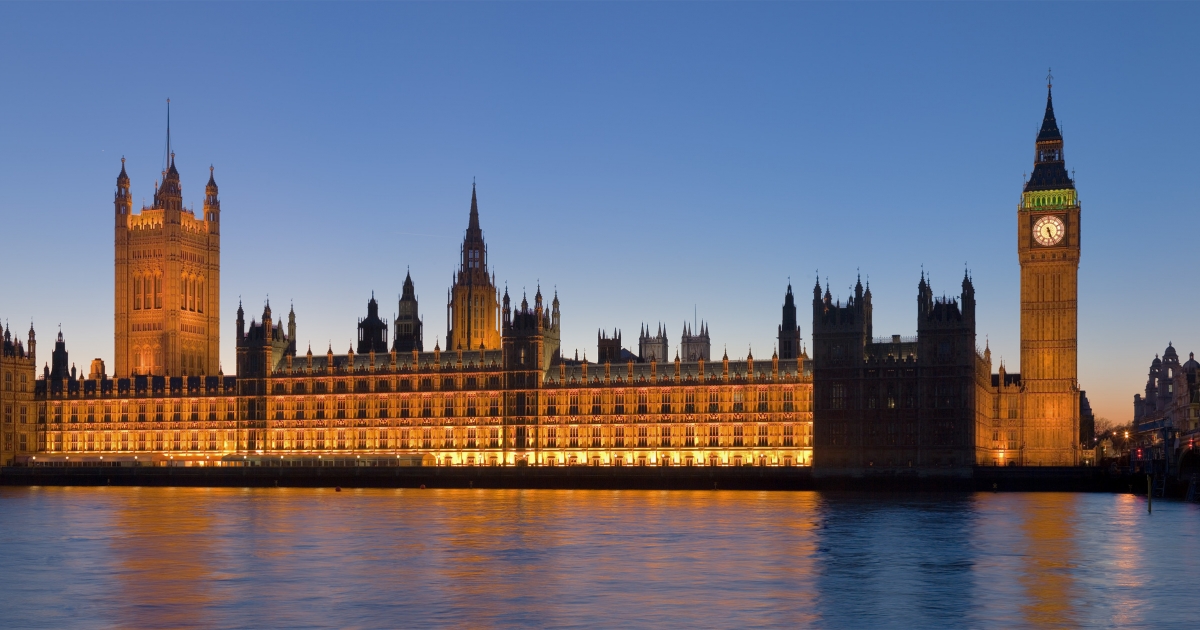