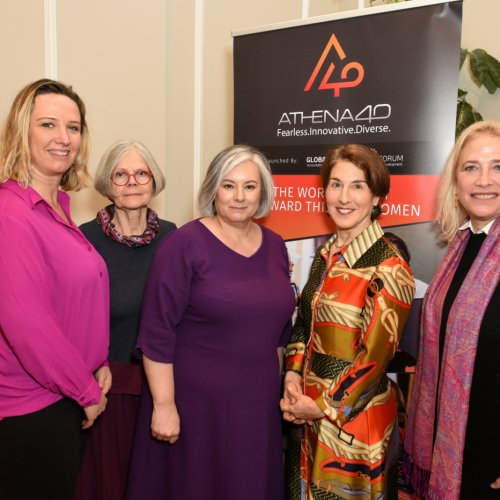 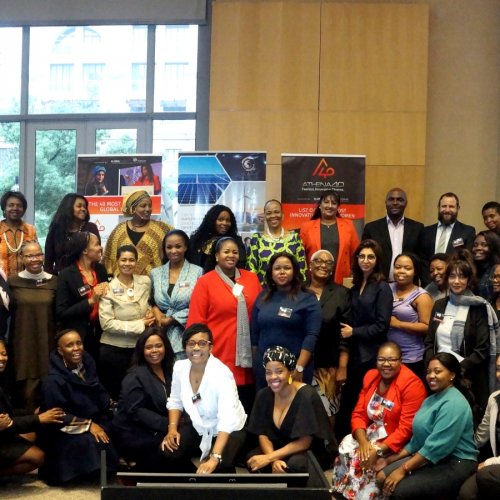 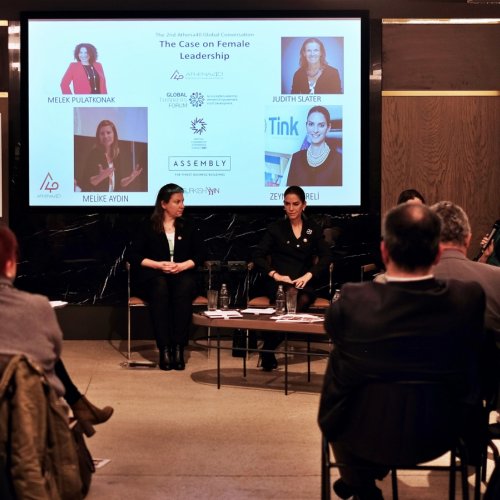 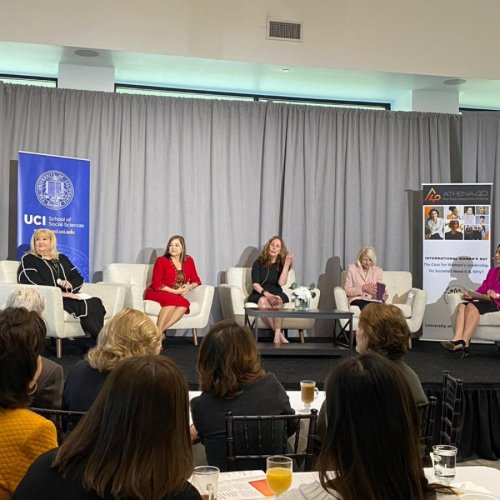 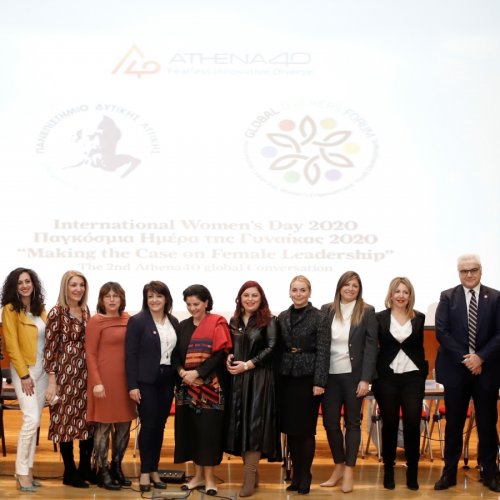 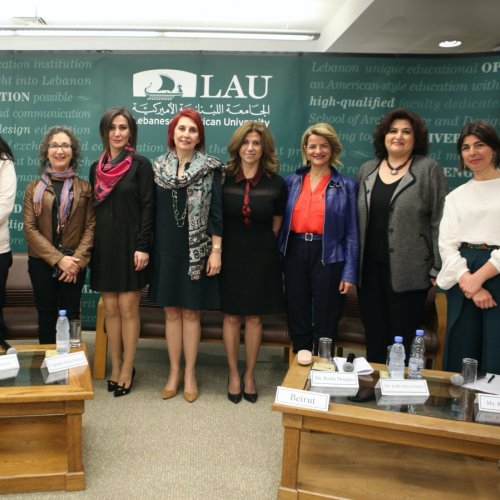 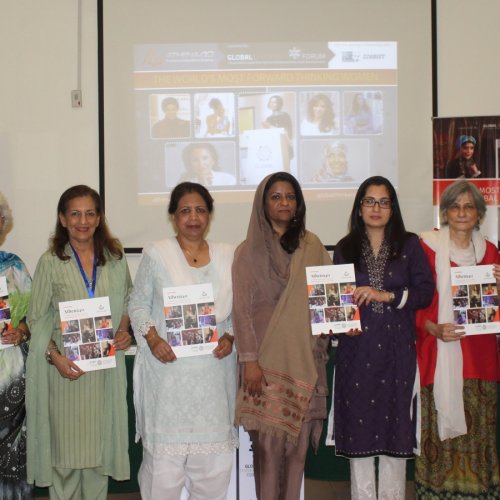 If your organisation wishes to participate and host a panel in 2021, please get in touch with us at info@athena40.org