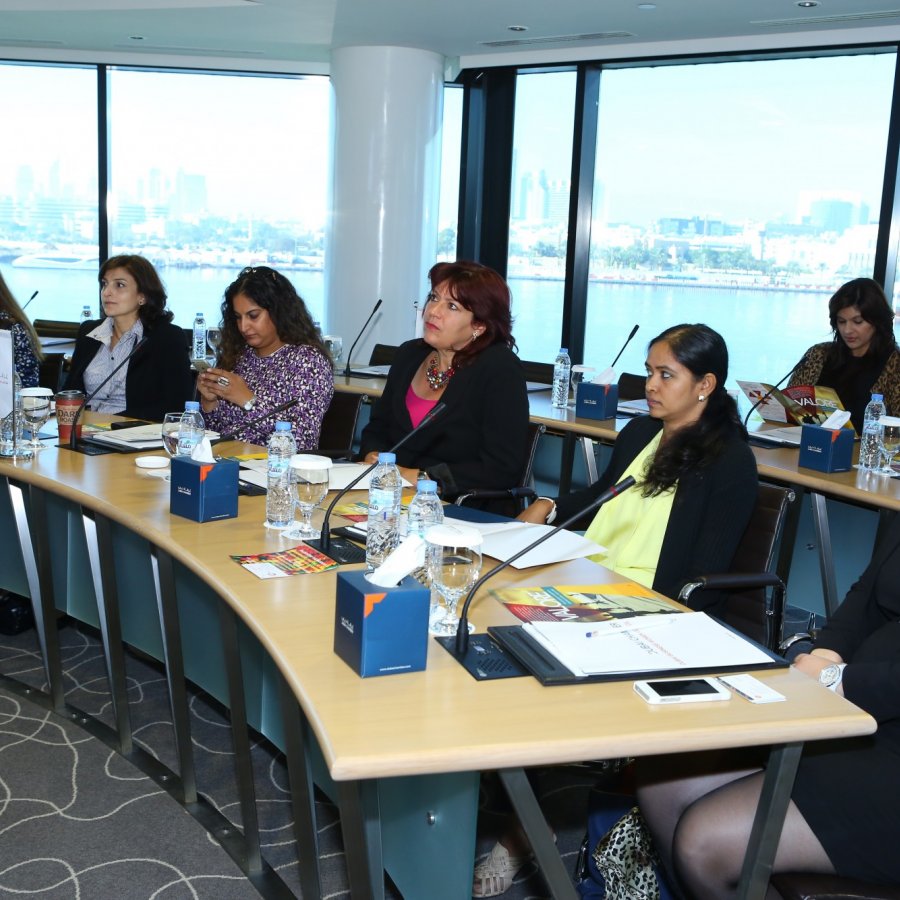 Global civics suggests that to understand civics in a global sense as a social contract between the world citizens in the age of interdependence and interaction. The disseminators of the concept define it as the notion that we have certain rights and responsibilities towards each other by the mere fact of being human on Earth.

The advocates of the notion attempt to demonstrate that it is possible to imagine global civics. According to this attempt, in an increasingly interdependent world, the world’s citizens need a compass that can frame their mindsets, and create a shared consciousness and sense of global responsibility against to tackle world issues such as the financial crisis, climate change and nuclear proliferation. However, many argue that we must begin by asking several fundamental questions:

To begin to answer these questions, the documentary ‘Global Civics’, co-produced by Jian Yi and Hakan Altinay, pursues conversations in nine countries; Argentina, Brazil, China, Germany, India, Italy, Turkey, South Africa, and the United States. In this journey, we witness disagreements among two workers in South Africa, as well as consensus between two businessmen in China and Turkey, Buddhist and Muslim theologians, students in India and United States. A visual and conceptual feast, Global Civics aims to leave you with a dose of hope and a refreshed curiosity for a truly global conversation.

What will you gain? 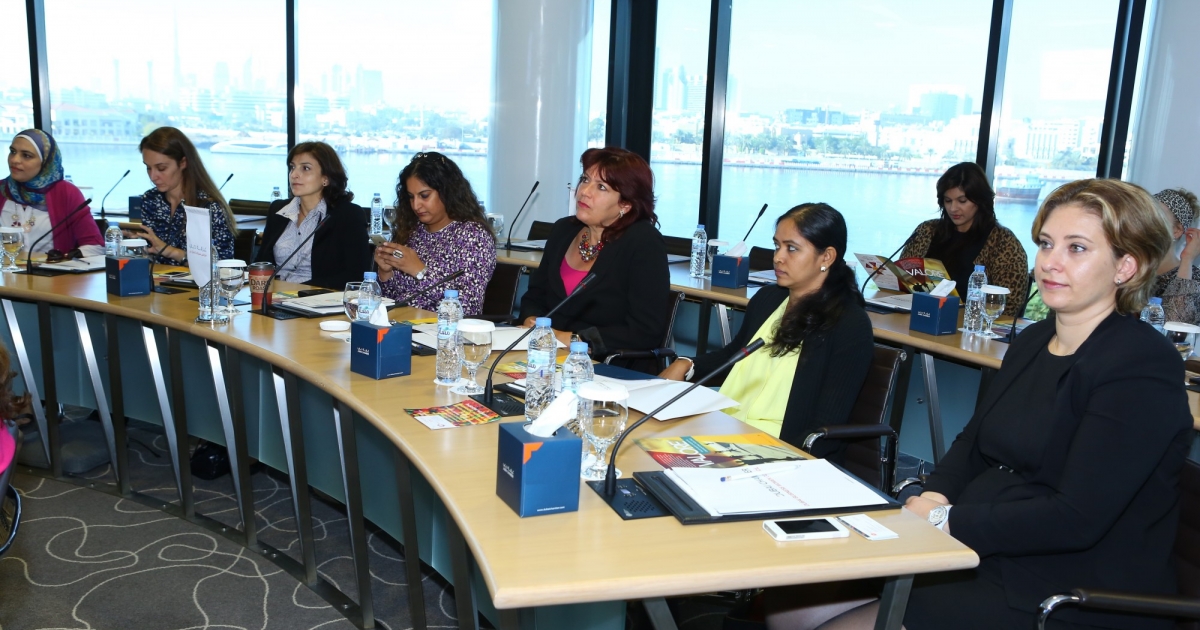