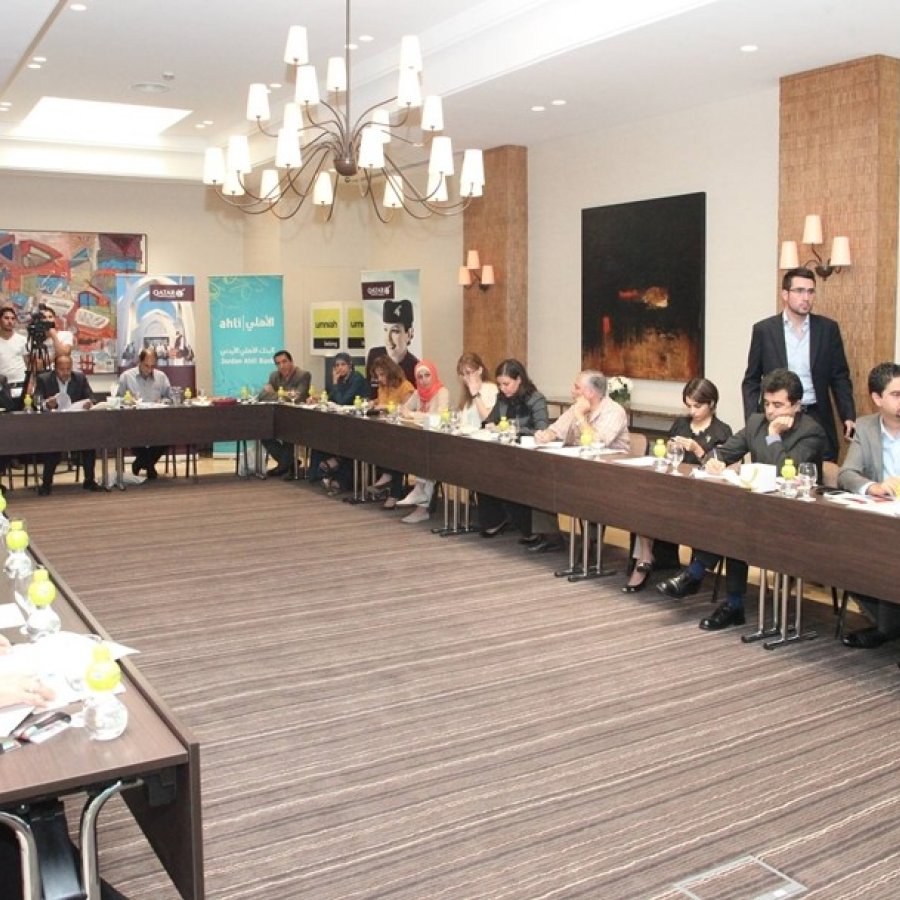 The entertainment industry, especially the film industry, has gone through a massive change in the last 15 years. Specifically, almost all ways of creating, producing and distributing a movie have utterly changed. In the 21st century all artists involved in the filmmaking process have suffered from the missing balance between the art, the craft and the business. This is one major reason, among others, that the audiences are suffering today, more than ever before, by an extreme fragmentation and downfall of the aesthetics. It is a global phenomenon that affects the intellect of a globalized society. One of the main arts in which this phenomenon became obvious is Film Music, the movie soundtracks of today. In this seminar George Christopoulos explores and presents the issues, the challenges and the possible solutions that can transform film music and eventually films, into something great once again.

What will you learn?

Workshop will be conducted by George Christopoulos, Founder Oticons 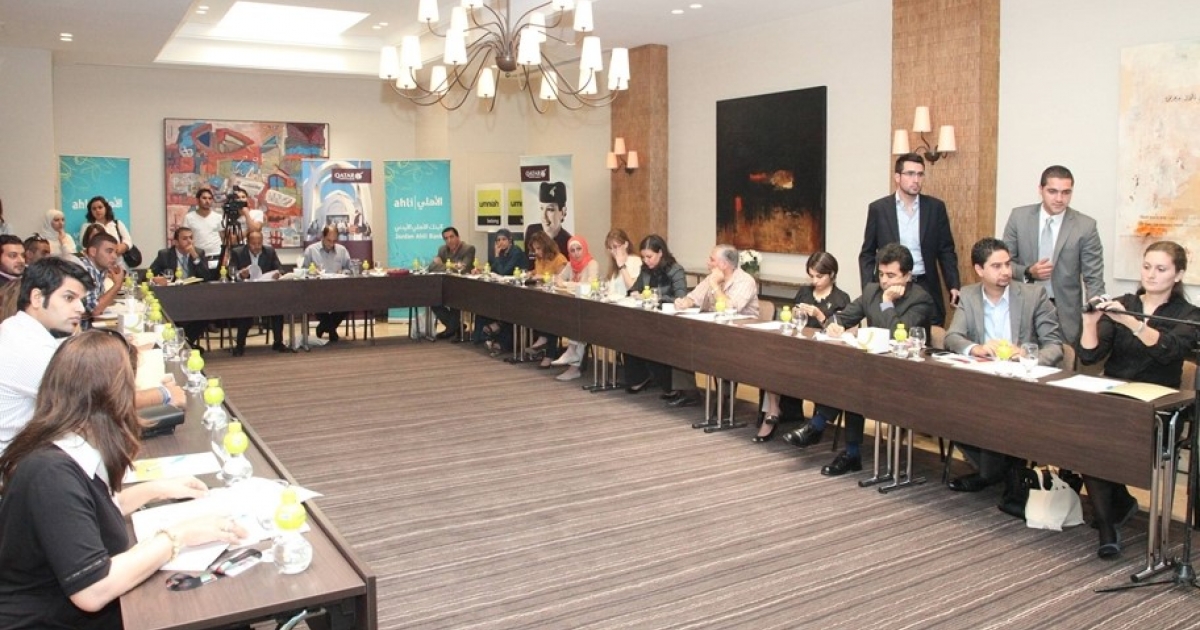