How can a story be attractive to the audience? In which way does an image or a video go viral? How can you disseminate a message globally? How to engage and captivate different audiences? How to succeed in the field of Media?
As the media and communication sector becomes ever more diverse and dynamic our media specialists will offer you a real understanding of how media works globally, show you how to raise awareness of your work and help you empower your communication skills. 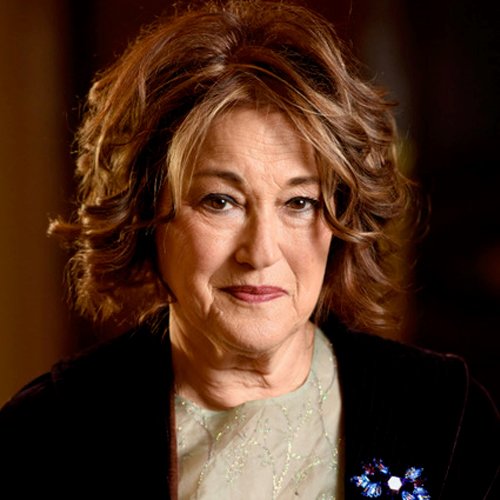 As a Public Relations Executive, Journalist and TV Producer, on both sides of the Atlantic, Geraldine Sharpe-Newton has worked at the heart of media relations and corporate communications for more than three decades.

She has been head of communications for three of the world's major news organisations, CBS News in the US, ITN in the UK and CNN International.

Early years in U.S broadcast journalism led her to Burson-Marsteller, Public Relations in New York.  She handled the U.S PR launch of The Economist News magazine and was a Vice President at publishers, ‘Simon & Shuster’.
Back in broadcasting, at CBS News, she led the ‘transition, communications-team’ during the handover from Walter Cronkite to Dan Rather.
In London she ran the ITN Communications and PR operation.  She was Communications Director at the Worldwide Fund for Nature (WWF) and later at Turner Broadcasting was Senior Vice President in charge of international press relations outside the US, for all Turner products.

Geraldine was a longtime President of The Media Society, and now is a specialist business Mentor for The Prince's Trust, on the Advisory Board of The Global Thinkers Forum, an Associate for Editorial Intelligence and has been named as the Chairman of Ei’s Comment Awards.  She is deeply involved in ‘mentoring’ and conducted media training for the Clore Leadership programme.   She is a Board Member at Theatre 503, in Battersea, and was on the Development Committee of The Tricycle Theatre. She is also a Critical Eye Associate and was latterly UK chair of the International Women's Forum.

Since becoming a consultant in 1998, she has been committed to helping people tell their stories, has created and implemented media strategies, product publicity, launches and issue management, for a wide variety of clients, including film companies, a Government appointed agency and an independent industry watchdog.
Renowned for her networks and travels to uncommon places she is now working on her first book of short stories.

GERALDINE SHARPE-NEWTON IS A 'FOUNDING' MEMBER OF GLOBAL THINKERS FORUM. 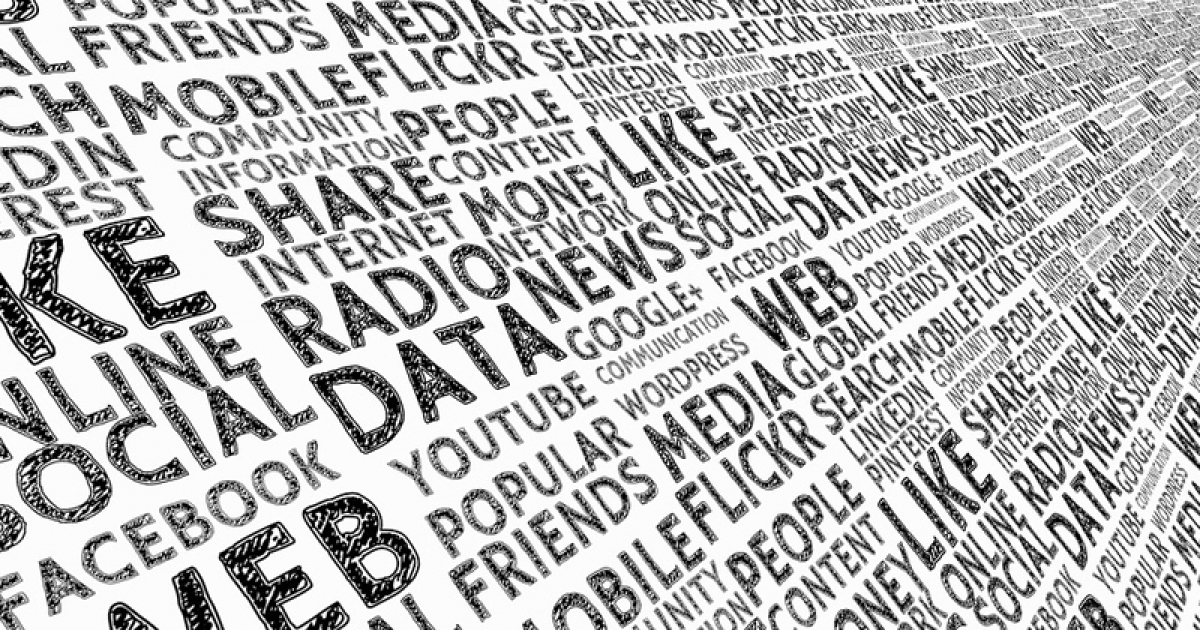