Global Affairs is a field that investigates the relationships among states, economies and societies, the understanding of theories, models and structures seeking to explain transboundary challenges associated with migration, environment, international relations and security, political economy and development.

Our experts will help you develop skills in critical thinking on the processes of globalisation and international interconnectedness. 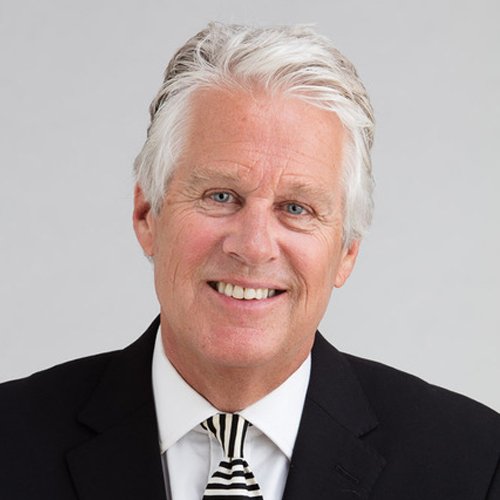 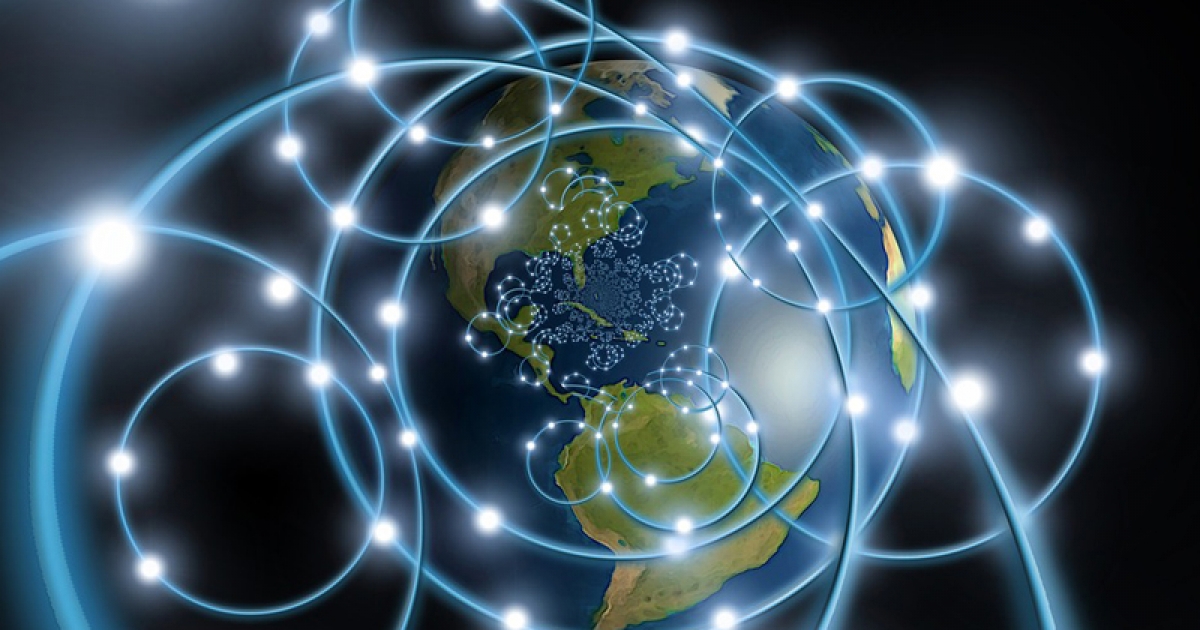