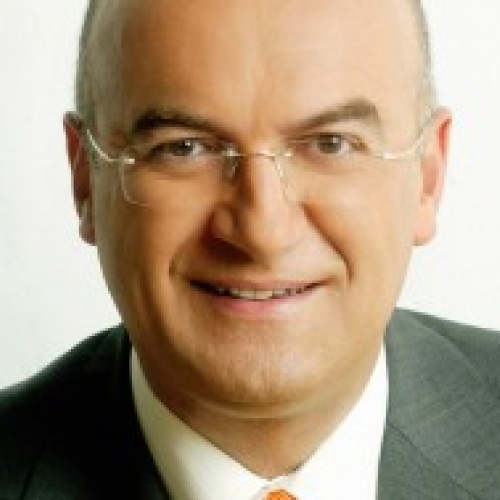 He has recently co-founded P24, an independent media platform, whose mission is to promote good journalism, to raise the Professional standards, to monitor the breaches of freedom and independence of media and support investigative journalism on economy, defence, local governments and judiciary. Turkey’s first news ombudsman, Baydar was the Reader Representative with daily Milliyet and SABAH, between 1999 – 2013. Baydar worked as producer and news presenter in Swedish Radio &TV Corp. (SR) Stockholm, Sweden; as correspondent for Scandinavia and Baltics for Turkish daily Cumhuriyet between 1980-1992 and the BBC World Service, in early 1990’s. He studied informatics, cybernetics and, later, journalism in the University of Stockholm. Baydar served as president of the U.S. based International Organizaton of News Ombudsmen (ONO) between 2003-2004. He is a member of the World Editors Forum (WEF) and the Committee of Concerned Journalists (CCJ).