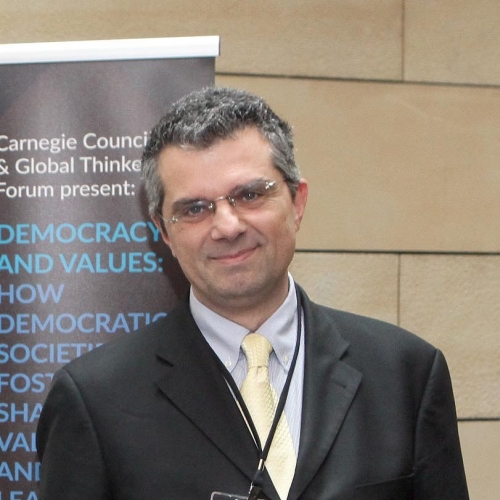 Yannis Koutsomitis is television producer and Eurozone affairs analyst. He is a four-time Greek TV Awards recipient for primetime drama production. He is also an analyst on Eurozone affairs and a BBC World Service and Germany’s n-tv.de contributor. He is also an avid blogger on Twitter and his comments on the Greek crisis are cited frequently in The Guardian and The Telegraph.