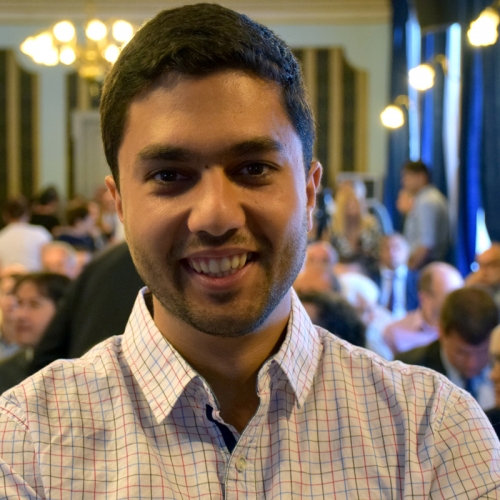 His professional path starts in 2012 by being an intern at the Center for Study of Democracy, then being communications assistant at the Bulgarian Diplomatic Institute and most recently - working for the Atlantic Club of Bulgarian as project manager and personal assistant to Dr. Solomon Passy, foreign minister of Bulgaria (2001-2005).

From 2017 Vihren becomes the author of the Ecological Manifesto which led to the establishment of “Ecological Manifesto – ManEco” Foundation (2018) which he is directing. Most recently Vihren is occupied with the development of the activities of the foundation such as – organizing and participation in projects, education of youth in schools and universities, assisting causes for recycling and reducing the use of plastic packaging. Most recently ManEco Foundation started a petition which should try to reduce and stop the use of plastic shopping bags and endorsed the Create New Nobel Prize For The Fight Against Climate Change petition.