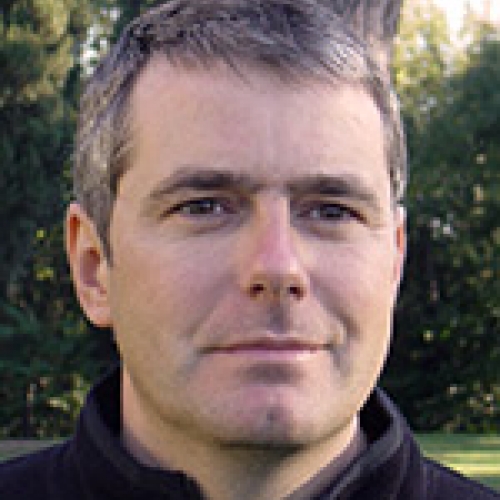 Partner, One World Consulting & Advisory Board Member, British Chamber of Commerce in Turkey

Tim has an MA degree from Glasgow University and first came to work in Turkey in 1991. Between then and 1998 he worked as a training and Human Resources consultant for a range of Turkish and international businesses and for an international executive search firm. He then led consulting teams in China and the USA before returning to Turkey in 2004.

Tim established OneWorld Consulting and leads the OneWorld team of consultants and researchers who provide retained executive search, coaching, mentoring, outplacement and other tailored HR consulting services in Turkey and other markets.

Tim is co-founder of the European Mentoring & Coaching Council (EMCC) in Turkey and served on the International Executive Board.