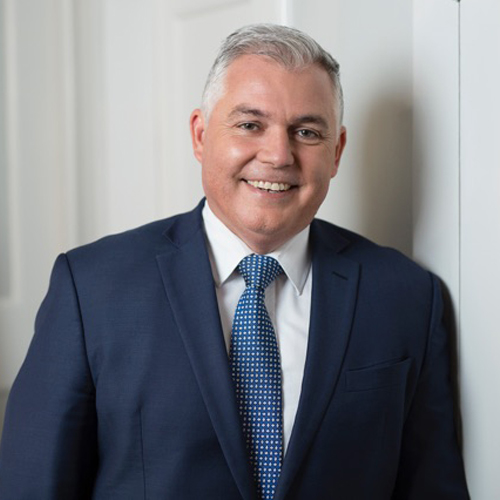 Hon Mark Mitchell MP entered New Zealand’s Parliament in 2011 when he was elected as the Member of Parliament for the Rodney electorate. In 2016, he was appointed as the Minister of Statistics, Minister for Land Information, and Associate Minister of Justice.

In 2017, he was promoted to Cabinet and appointed as the Minister of Defence.
Mark has previously served as the Chair of the Foreign Affairs, Defence and Trade Committee, and Deputy Chair of the Law and Order Committee. Following the change in Government in September 2017, he is now the Opposition Spokesperson for Defence, and the Deputy Chair of the Foreign Affairs, Defence and Trade Committee.
Mark had earlier careers in law enforcement and Business. He spent 14 years in the NZ Police with most of that time spent on specialist units like the Armed Offenders Squad.
After leaving the police, Mark relocated overseas and launched an international business career, including the start-up of his own company specialising in hostage rescue, supply chain security, and risk management. Working closely with the World Economic Forum, he helped establish logistic emergency response teams that provide humanitarian support in countries hit by natural disasters. In 2011 he returned to NZ with a desire to return to Public Service.