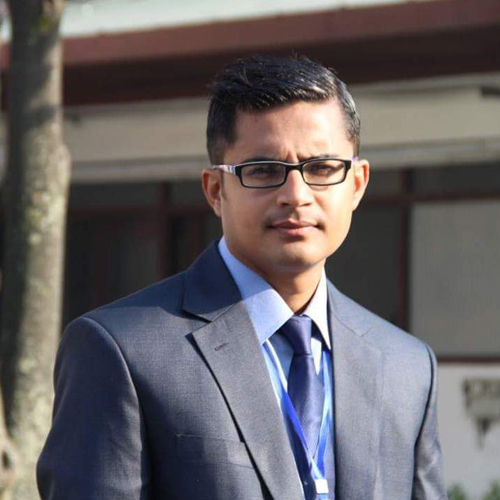 Sudarshan Ananta Nepal is an enthusiast and a true believer of hard work who believes in giving the best of his ability.

He is a 25-year-old boy from Nepal, currently based in Kathmandu. Currently, he is pursuing his Post Graduate study from Tribhuvan University. He was born and bred in a small town in the eastern part of Nepal from where he completed his schooling. During his college days, he also got an opportunity to work as College President and conducted seminars and workshops on several burning issues. He was also voluntarily associated with WWF Nepal ‘The Green Generation Program’.
He is a freelance writer and has also worked as Asia Regional Director of ‘Young Diplomats’. He is currently associated as Vice-President of Nepal team of Share Global Student Think Tank.  Further, he has also presented numerous economic and climate change research papers at international conferences.