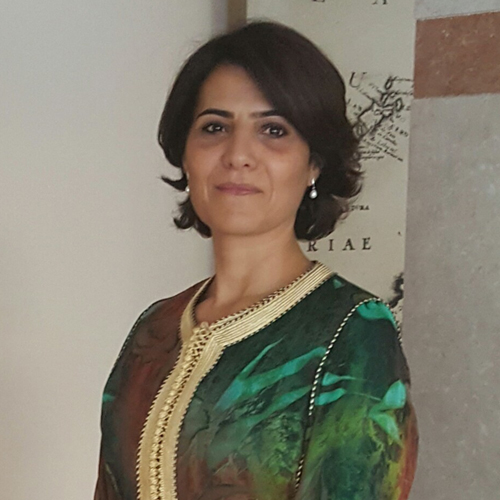 Born in Morocco, Souad came to the UK as a young child and has lived and worked here in London ever since. As an active member of her local community, she saw the need for a centre to serve women of Arab origin and founded Al-Hasaniya Moroccan Women’s Centre.

Thirty years on the said centre is still thriving and serving a whole community with a spectrum of needs and challenges. Recognised for her outstanding commitment to the voluntary sector and work within the Arab migrant community of London, Souad was named in the Queen’s Birthday list in June 2011, and was duly awarded an MBE. She is a member of the Council for Moroccans abroad, an appointment made by the King of Morocco Mohamed VI. During Gordon Brown’s government, she was the only Arab woman appointed as a member of the National Muslim Advisory Panel Group. Souad was also an active and regular contributor to the UN global forum on migration and development until recently. She also sat on the Mayors’ Refugee and Migrant’s Advisory Group, in addition to many other committees and trustee boards, she still serves and supports.