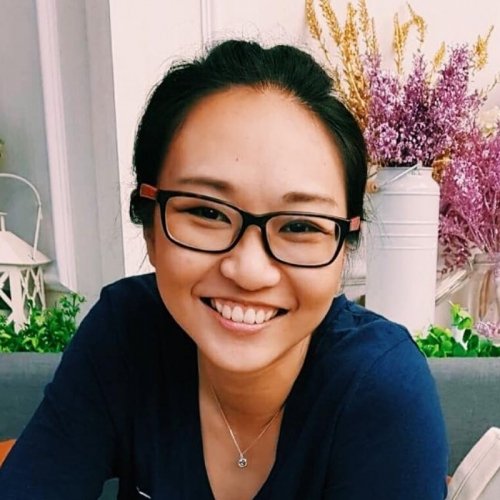 Slaitip Subhanka is a co-founder and currently communication and advocacy manager of Green South Foundation (GSF).

For the past 6 years of officially working in several organizations and civil movements regarding environmental and human rights issues, she has been involved with field researches, community engagement and mobilization, public engagement, campaigns for sustainable fishery and stoping mega projects in Southern Thailand, including Thepha coal-fired power plant. She is committed to tackle climate change, to put an end to the proposed coal-fired power plants in Southern Thailand and to ensure environmental justice and that sustainable community-based development directions are developed and implemented. Before she continued her passion on environmental and human rights issues in the South, She is graduated bachelor’s degree in political science, major sociology and anthropology from Chulalongkorn university in 2010, a master degree in Russian studies (interdisciplinary program), an international program from the same university in 2013, and certificates of political science from Moscow State University in Russian Federation.