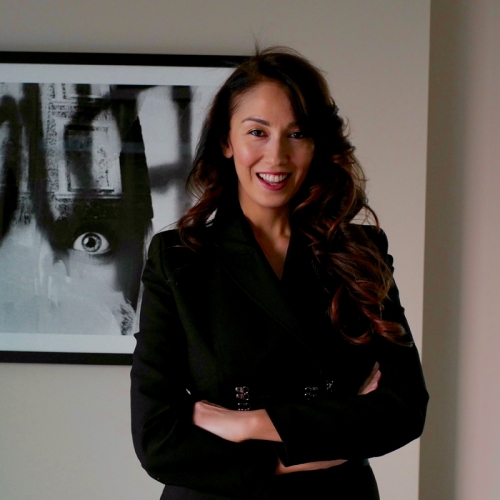 She is an executive board member of OYUNDER, which is a non-profit association founded for the purpose of supporting and representing Turkish Game Industry as well as the founder of “Women in Games Turkey” that aims to incorporate the energy and creativity of women to this industry.

She is also a new generation angel investor in the “Rising Tide Europe” focusing her resources to social impact and creative industries. She believes that game is the cultural and art industry of 21th century. She continues to produce at full speed on the path we started with the motto of creating playable arts. Simay has been chosen one of the four women leaders to Women and Leadership program in Arts & Culture by British Council in 2018 (three-year program)

She also featured as one of the most influential business women of Turkey by Startup Magazine 2019.