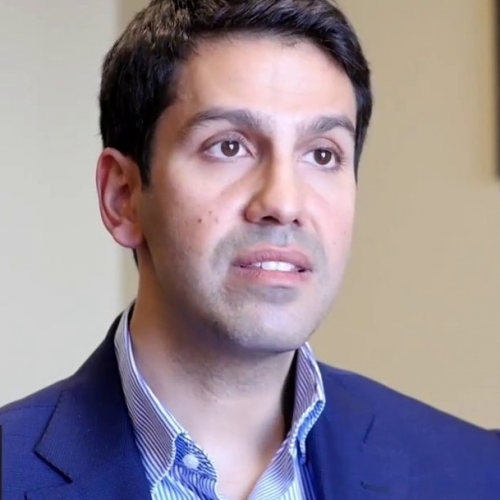 H. Serhan Süzer graduated from McGill University in Montreal, Canada in 1999 with a Bachelor of Commerce Degree, Major in Finance and Concentration in Accounting. He has been a member of Greenpeace since his college years. He is writing a blog at http://serhansuzer.com/ During his career, Serhan has had responsibility for the asset management of the Ritz-Carlton, Istanbul Hotel since the opening in October 2001 and has managed Süzer Group’s International Relations Department from 2003 until 2007.

In 2007, he played an active role in managing Suzer Group’s investment to establish a Coca Cola Plant in Iraq for the first time in decades until 2009. Between 2002-2004, he was an Executive Committee Member of the Istanbul Convention and Visitors Bureau (ICVB). Serhan served at the Turkish State Planning Organization (DPT) Tourism Commission to form the Ninth Development Plan (2007 – 2013) of the Republic of Turkey. He is currently a board member of the American Turkish Council. In addition, Serhan has been the Honorary Consul of the Republic of Costa Rica since 2008, appointed by President Oscar Arias, a Nobel Peace Prize Laureate. Serhan is proud to officially represent Costa Rica, a country pledging to become one of the only developing nations to make itself “carbon neutral” — a zero net-emitter of carbon — by 2021. Serhan worked as Vice President of the Board and CEO of KFC Turkey and Pizza Hut Turkey between 2009 till the end of 2011. He decided to end all of his responsibilities at KFC & Pizza Hut Turkey in November 2011 to focus on Sustainability Projects. One of his last tasks at KFC and Pizza Hut Turkey was to build the first LEED certified environmentally friendly restaurant in Turkey and also in the Yum! International Chain (the owner of KFC, Pizza Hut and Taco Bell Brands). In November 2011, this KFC Restaurant in Bostanci, Istanbul received the certification for “Leadership in Energy and Environmental Design” (LEED) from the U.S Green Building Council. In December 2011, he invested in Hittite Solar Energy, a CSP company and joined the company as the CEO. In December 2012, he established Eko Renewable Energy Inc. which is a PV and Wind EPC company.