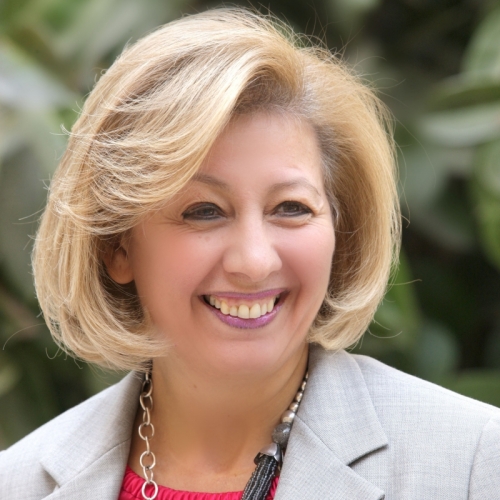 Mrs. Najjar has received many awards including the Founding Trustee Award presented by His Majesty King Abdullah II and King’s Academy in appreciation of her educational services, the Order of Civil Merit from His Majesty King Felipe VI of Spain in recognition of her valuable contribution, role and efforts in promoting relations between the two kingdoms (June 2017), the French Order of the Légiond’Honneur by the Government of France (April, 2018), the European Council of International Schools (ECIS) Award for the Promotion of International Education, The Lanfranc Award for Education and Scholarship granted by The Archbishop of Canterbury (June 2017), the Episcopal Church in Jerusalem and the Middle East Shield for the continuous service, and Certificate of Honors from The Episcopal Church in Jerusalem and the Middle East.