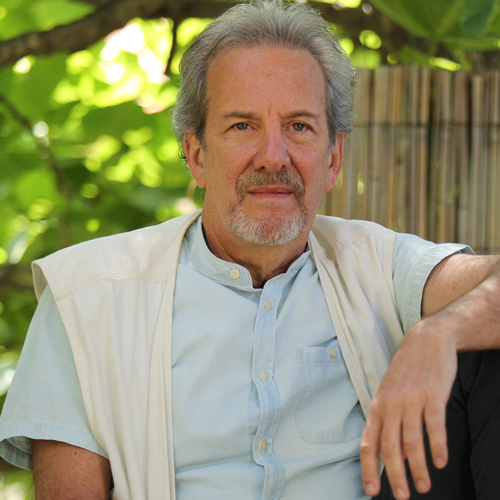 Scott Atran is an anthropologist who experiments on ways scientists and ordinary people categorise and reason about nature, on the cognitive and evolutionary psychology of religion, and on limits of rational choice in political and cultural conflict.

He has done fieldwork around the world and interviewed the leadership and members of many insurgent and extremist groups.  As a result of this work and his extensive writing in both the academic and popular press, he has been much in demand to brief NATO, the U.S. Senate and House, National Security Council staff at the White House, the UN Security Council, EU Governments, the World Economic Forum and others on problems of youth and violent extremism.  After many years as an academic in various institutions in the USA and elsewhere he is currently tenured as Research Director in Anthropology at France’s National Center for Scientific Research (CNRS), Institut Jean Nicod – EcoleNormaleSupérieure, in Paris.  He is a Senior Research Fellow at Harris Manchester College and also has a research appointment in the Department of Politics and International Relations.  His ability to communicate lucidly in interviews and in print have ensured that his work and life have been spotlighted around the world on television and radio and in the popular and scientific press, including feature and cover stories of the New York Times Magazine, The Chronicle of Higher Education, Nature and Science News.