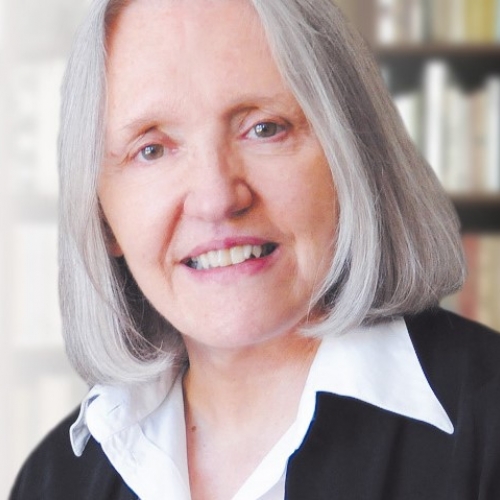 Saskia Sassen is the Robert S. Lynd Professor of Sociology and Co-Chair, The Committee on Global Thought, Columbia University (www.saskiasassen.com).

Her recent books are Territory, Authority, Rights: From Medieval to Global Assemblages ( Princeton University Press 2008), A Sociology of Globalization (W.W.Norton 2007), and the 4th fully updated edition of Cities in a World Economy (Sage 2011). She is currently working on When Territory Exits Existing Frameworks (Under contract with Harvard University Press). Recent edited books are Deciphering the Global: Its Spaces, Scales and Subjects (Routledge 2007), and Digital Formations: New Architectures for Global Order (Princeton University Press 2005). The Global City came out in a new fully updated edition in 2001.For UNESCO she organized a five-year project on sustainable human settlement with a network of researchers and activists in over 30 countries; it is published as one of the volumes of the Encyclopedia of Life Support Systems (Oxford, UK: EOLSS Publishers) [http://www.eolss.net ]. Her books are translated into over twenty languages. She has received several honors and awards, including multiple doctor honoris causa from universities in the US and other countries. She serves on several editorial boards and is an advisor to several international bodies. She is a Member of the Council on Foreign Relations, a member of the National Academy of Sciences Panel on Cities, and chaired the Information Technology and International Cooperation Committee of the Social Science Research Council (USA). She has written for The Guardian, The New York Times, Le Monde, Newsweek International, among others, and contributes regularly to www.OpenDemocracy.net and www.HuffingtonPost.com.