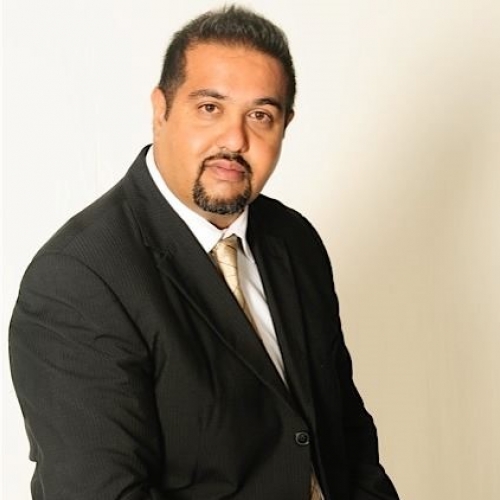 As Executive Producer and Presenter, Salim finished a documentary chronicling his father’s life in March 2006 entitled “MO & ME” which has to date won ten Awards for Best Documentary in the United States, Canada, India and on the African Continent, including the Grand Jury Award at the New York International Film Festival. The documentary achieved a successful theatrical release in Kenya and was screened at the prestigious British Academy of Film and Television Arts (BAFTA), as well as the Cannes Film Festival in 2007. In December 2005, Salim began work on the launch of the first 24-hour pan-African News and Current Affairs Channel. Africa 24 Media, a precursor to the Channel and Africa’s first online Agency for video and stills content, launched in September 2008 (www.a24media.com). In January 2007 Salim was named a Young Global Leader by the World Economic Forum in Davos. He is a fellow of the African Leadership Initiative and a member of the Aspen Global Leadership Network. In 2010 Salim was one of only 150 people around the world invited by President Obama to the Presidential Entrepreneurship Summit in Washington, DC.
In October 2014, Salim launched his weekly Talk Show “The Scoop”, speaking to great African personalities around the Continent, and reaching a global audience of over 300 million people on television, radio and online.