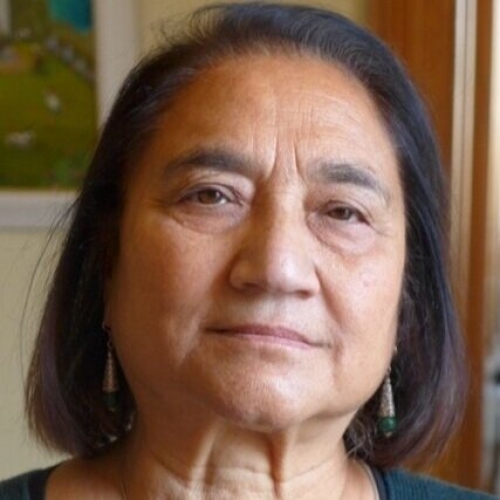 Rita writes for a range of publications covering politics, the media, culture, travel and tourism  Rita is regularly invited to moderate or speak at public meetings and on TV and radio on topical issues and participate in workshops and seminars in the UK and abroad. She has moderated key dialogues at the Zee Jaipur Literary Festival in London, Habitat III in Quito, UN World Urban Forums in Rio de Janeiro and Nanjing and chaired sessions at the One World Media Festival and Rotary World Peace Symposium. She was a member of Commonwealth Election Observer Missions to the Solomon Islands and Sierra Leone. She worked for nearly thirty years at the BBC until 2008.

Her last position at the BBC was Asia Editor, BBC World News (TV) with responsibility for three news programmes a day. Before moving to TV Rita was a news editor/producer/presenter at BBC World Service radio. She has been nominated for the BBC Global Reith Awards and Asian Woman of Achievement Awards. She was born in Assam, India.