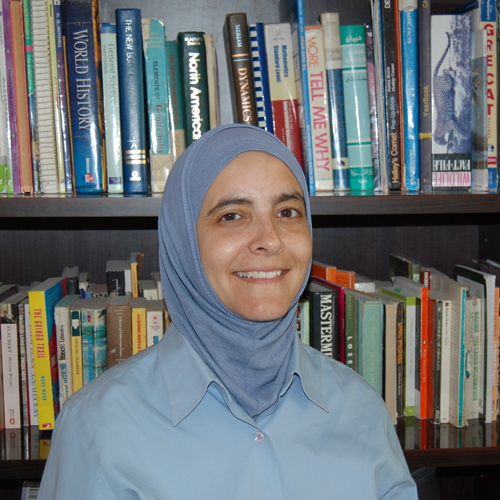 Rana Dajani has a Ph.D. in molecular cell biology, is a Harvard Radcliff fellow, a Fulbrighter, Eisenhower Fellow, an Associate Professor, a former center of studies director, Hashemite University, Jordan, Yale and a Cambridge visiting professor. She is a world expert on genetics of Circassian and Chechan populations in Jordan. She has established stem cell research on ethics law in Jordan and an advocate for biological evolution and Islam, and a speaker at McGill University and MIT.