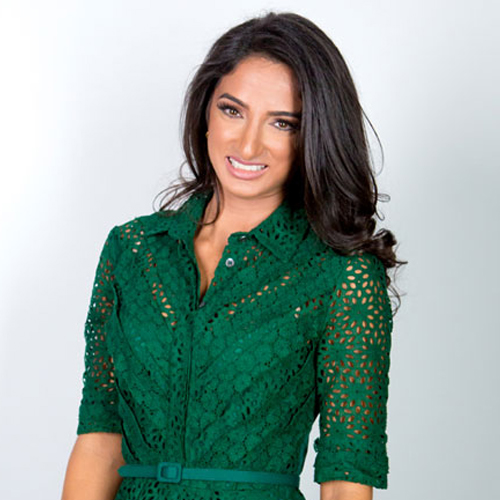 Always a curious child, for as long as she can remember, Raha dreamed of challenging adventures, seeing the world and perhaps even changeling it.

From a young age her eccentricity was obvious, blessed with parents who never asked her to change, teaching her to dream big and live even bigger, and raised her with the belief that life is what she makes of it and her dreams are a reflection of the endlessness of her capabilities. Graduating with a bachelors in Visional Communications from the American University of Sharjah then started her career at a leading advertising agency, Raha’s life changed the day she summited Kilimanjaro and challenged herself, her society, and culture. It was there, between the clouds, standing on Africa’s roof where her spirit could no longer be silenced and nothing could hold her back from her love of adventure, Kilimanjaro open the doors to 8 more summits, yet still her love affair with altitude was insatiable, and her curiosity as to where her limits were grew fierce, just when she thought she found them, she set eyes on Everest, and the dream that turned her into an accidental role model was born, on may 18th 2013 a year after seeing the legendary mountain Raha made history by being the first Saudi woman to summit Everest, forever proving we could attempt the impossible and maybe even achieve it no matter where we are from, she’s living proof that if children are raised confident and curious, unapologetically who they are, then­ we’re capable of anything, Even for a Saudi woman to stand on top of the world.