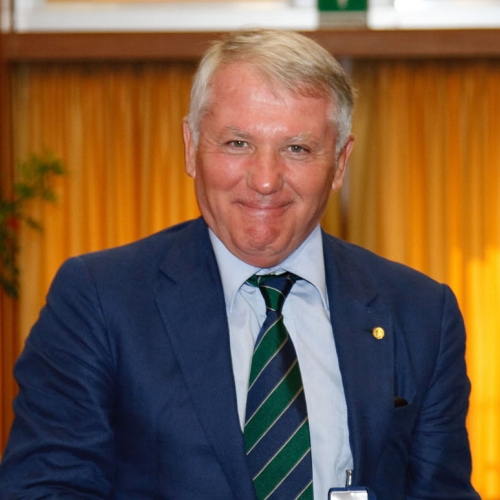 He has also been a Research Fellow in Ecole Normale Superieure, in Paris, France and in Harvard University, Cambridge, USA. In 1989, he was elected professor at the Department of Physics, at Texas A&M University where since 1992 he is a Distinguished Professor of Physics and since 2002 he holds the Mitchell/Heep Chair in High Energy Physics. He is also Head of the Astroparticle Physics Group in Houston Advanced Research Center (HARC), in Houston, Texas, USA, where he is in charge of a research department of the World Laboratory, which is based in Switzerland. In 1997 he was appointed regular member and in 2015 he was elected president of the Academy of Athens. From 2005 to 2009 he was the chairman of the Greek National Council for Research and Technology. He has served as the National representative of Greece to the European Laboratory for Particle Physics (CERN) from 2005 to 2010 and again from 2013 until today. He was also the National representative of Greece to the European Space Agency (ESA) from 2005 to 2006.