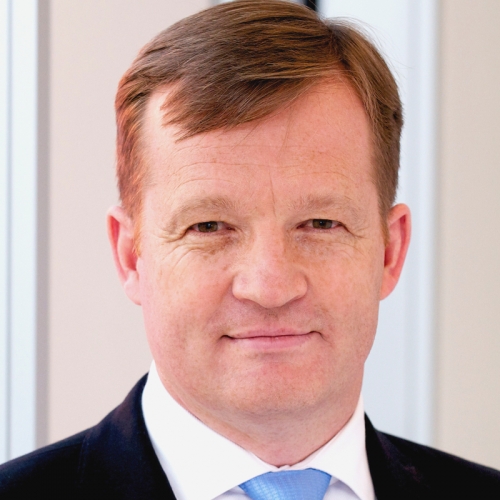 MacLeod currently chairs Griffin Law (UK and US) and co-founded its award-winning Ethical Litigation and Brexit Advisory Services business lines. He sits on the board of Cornerstone Capital (US), including its Finance Committee and Audit and Risk Committee. He is Chairman of the billion-dollar foundation, Smoke Free World.

MacLeod advises numerous other businesses, governments and charities including International Lawyer for Africa. At ILFA his focus is on improving legal services and advice on Chinese-African trade contracts.MacLeod is one of the founders of HearTheirCries.org, a Swiss-based association aimed at eliminated child exploitation and abuse in the aid industry

His humanitarian activities included time as Chief of Operations of the UN Emergency Coordination Centre in Pakistan, where MacLeod negotiated a complex series of relationships that saw the Pakistan military, international NGOs, UN agencies, US military, UK military and non-state militant groups all working together.

At the International Committee of the Red Cross MacLeod served in the Balkans and Rwanda during the 1990s. He set up and ran Law of Armed Conflict training with military units in Rwanda and former Yugoslavia that resulted in a measurable decrease in civilian casualties.

Professor MacLeod advises a number of companies on their stakeholder relations and external risks, is a member of the Chatham House/ICRC Expert Panel on Humanitarian Negotiations with Non-State Armed Groups, was an Affiliate Senior Associate to the Center for Strategic International Studies in Washington DC, served on the Advisory Boards of the World Economic Forum’s Future of Civil Society Project Advisory Board, Kings College Humanitarian Futures Project and the UN Expert Group on Responsible Business and Investment in High-Risk Areas.

MacLeod appears as an expert in the international media. He is the author of the book A Life Half Lived (New Holland Press). He is a sought after corporate speaker internationally.

Andrew received the Humanitarian Overseas Service Medal. Plus bar, the Australian Defence Medal and the Silver Medal for Humanity from the Montenegrin Red Cross. MacLeod was awarded as a Vice Chancellor’s Distinguished Fellow at Deakin University, University of Tasmania Foundation distinguished Graduate Award, the Young Britons Foundation Global Leadership for Freedom Award and the 2008 Australian Davos Connection Leadership Award, amongst others.

MacLeod won a silver medal for the 200 metres Butterfly at the 2002 World Masters Games.