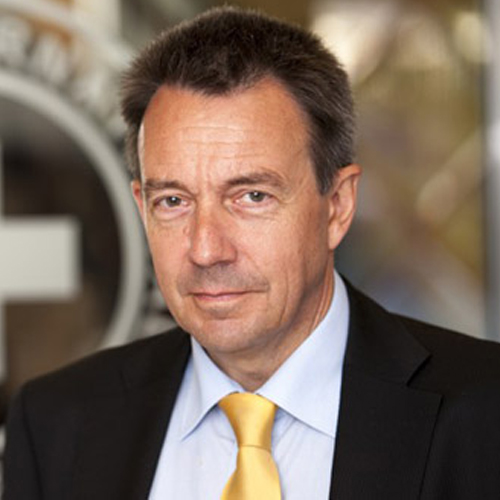 Established in 1863, the ICRC operates worldwide, helping people affected by conﬂict and armed violence and promoting the laws that protect victims of war. An independent and neutral organization, its mandate stems essentially from the Geneva Conventions of 1949.

It is based in Geneva, Switzerland, and employs some 14,500 people in more than 80 countries. The ICRC is funded mainly by voluntary donations from governments and from national Red Cross and Red Crescent Societies.