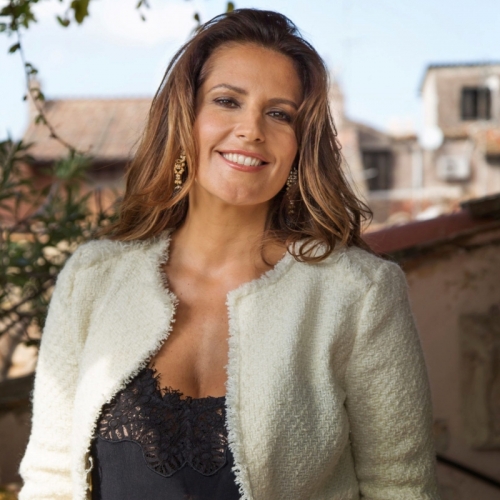 A native of Italy, Paola achieved a BA in Political Science and an MA in Institutional Relations from the University of Bologna before probing into the world of Italian politics.

Since the day that she embarked on a career directing the Think Tank in support of former Italian Prime Minister Romano Prodi’s political campaign, Paola has never been one to adhere to gender stereotypes – challenging the ideologies of male supremacists at every opportunity.

ENTREPRENEUR
As the Founder and Chairman of the Diana Group, leader in the recruitment and lifestyle sector, which has been recognised in The Spear’s 500 2017 as one of London’s most influential service providers for high net worth individuals, Paola has also proven herself to be an extremely multifaceted success story.

AUTHOR & ACTIVIST
Paola has established herself as one of the leading lights in the literary world as a result of her bestselling book; ‘Saving the world. Women: the XXI’s Century Factor for Change’. Perfectly combining the theories of sociology, science and history, Paola has developed a niche for herself that has seen her lauded as a female activist renowned for digging beneath the surface to uncover what truly constitutes a patriarchal society.

PHILANTHROPIST
Paola is a passionate supporter of philanthropic causes, especially those connected with women and children. She strongly believes that is fundamental to help to transform the lives of women, their children and their communities in order to create a better world for everyone. Paola is a member of the Committee of the Caudwell Children “Float Like a Butterfly Ball” and she supports Womankind, MicroLoan Foundation and Lady Garden Campaign.