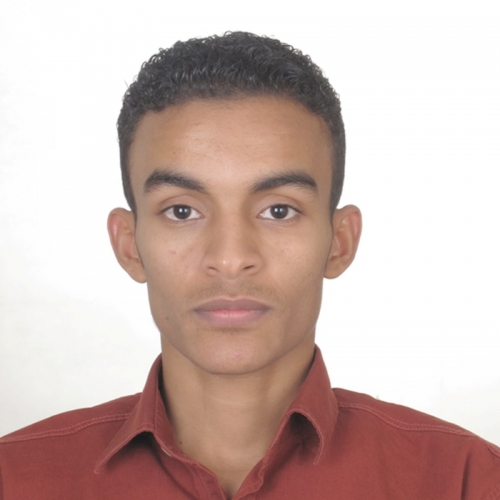 Othman Madi is 26 years old, from Sebha city, Libya. He has a BA in Finance and Banking and he is currently the Head of the Projects Unit at the Entrepreneurship and Innovation Center at Sebha University.

Othman is a youth activist and currently involved in several projects that focus on economical development of the region, including his work as an enumerator and data analyst on a project with UNDP and Tatweer Research Company on the Libyan Market Assessment. He also has a part-time job in the Projects and Investment Unit at the Municipality of Sebha.

In college, he was an active member of the Student’s Union and was later elected as president of the Student Union. After graduation, Othman worked at the International Cooperation Office at Sebha University where he was a communication officer, then promoted to projects officer for 2 years. Through which he was responsible for the implementation of several projects that the University had with international bodies and UN organizations. Othman believes that his personal development is reflected in the development of his work.