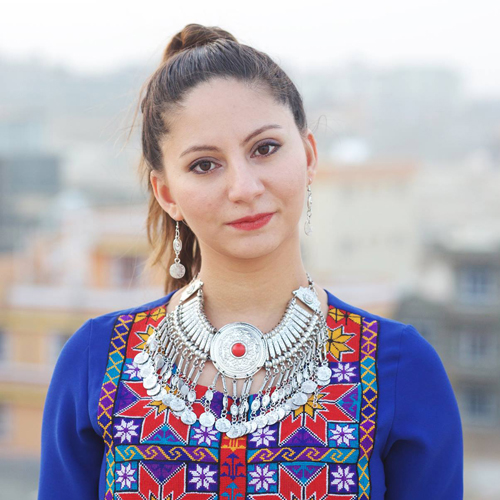 Free Women Writers (also known as Dukhtarane Rabia) is a non-profit, non-partisan, and all-volunteer organization of writers, students, and activists based in Afghanistan and the diaspora and working for a more equal and just Afghanistan.

Inspired by Afghanistan’s first known woman poet, Rabia Balkhi, they promote gender equality, social justice, and human rights using their voices. In Afghanistan, where daily terrorist attacks, poverty, and war have led to the sustenance of a culture of violence and inequality, they use their pens to fight terrorism and patriarchy. They are also aware of the fact that global media often misrepresents Afghanistan, in particular, Afghan women. They hope to challenge the one-dimensional portrayal of Afghanistan by elevating authentic Afghan voices. In addition to publishing books, articles, and poetry for and by Afghan women and their male allies, they provide a yearly scholarship for one Afghan woman to pursue her higher education.