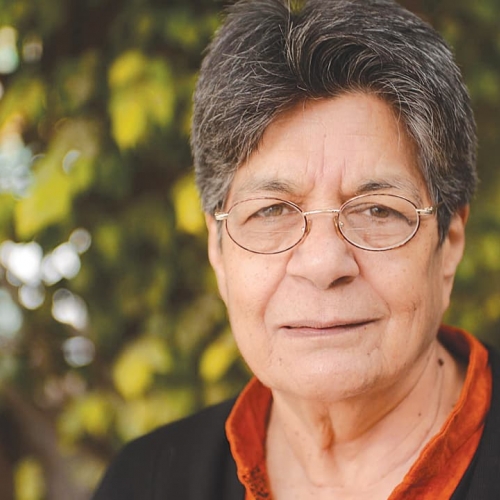 Nighat Said Khan is the director and founder of the Applied Socio-Economic Research (ASR) Resource Centre, a non-profit organisation that has been one of the pioneers in feminist and social activism, and in combining activism with research and theory.

She has also helped establish the Institute of Women’s Studies Lahore (IWSL), aiming to close the gap between theory and practice in political and social movements. She has been widely published.