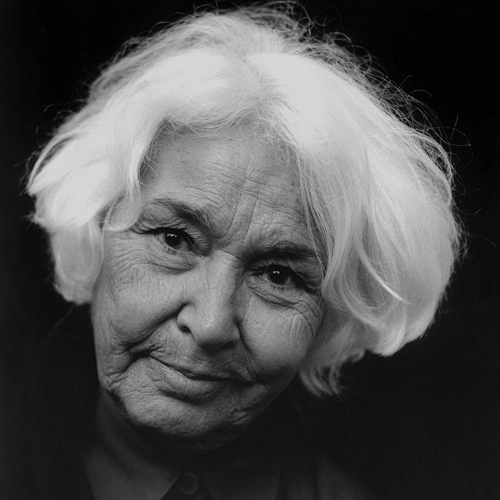 Nawal El Saadawi was an internationally renowned writer, novelist and fighter for women’s rights both within Egypt and abroad. She held honorary doctorates from, among others, the universities of York, Illinois at Chicago, St Andrews and Tromso as well as Universidad Nacional Autónoma de México. Her many prizes and awards included the Premi Internacional Catalunya in 2003, the Council of Europe North–South Prize in 2004, the Women of the Year Award (UK) in 2011, the Sean MacBride Peace Prize (Ireland) in 2012, and the French National Order of Merit in 2013. Her books have been translated into over forty languages worldwide. They are taught in universities across the world.