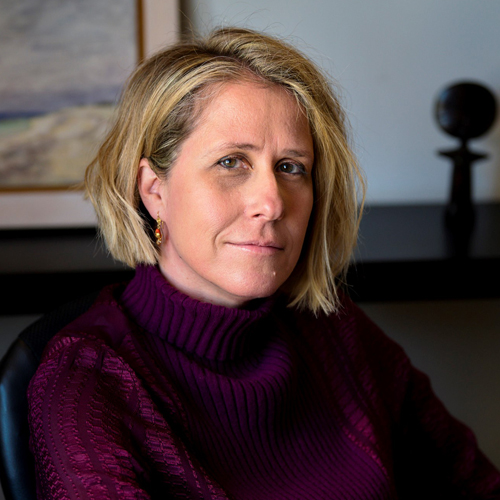 She worked for 7 years as a journalist in cultural broadcasts at ERT and then at the Benaki Museum and the Organization for the Promotion of Greek Culture (HCO). In 2010, she founded OPUS a communication and public relations company.

At OPUS they build the public image of institutions, companies, brands in Greece and abroad. They work or have worked with the National Library of Greece, the US Embassy in Athens, the british organization Nesta, the AAL Program (Active & Assisted Living Program) and the ITQI (International Taste & Quality Institute) both based in Brussels, Nestlé, the Public Central Library of Veria, Future Library - a Network of Public and Municipal Libraries, the International Music Festival of Molyvos, the Kypseli Municipal Market, the Impact Hub Athens and many more.