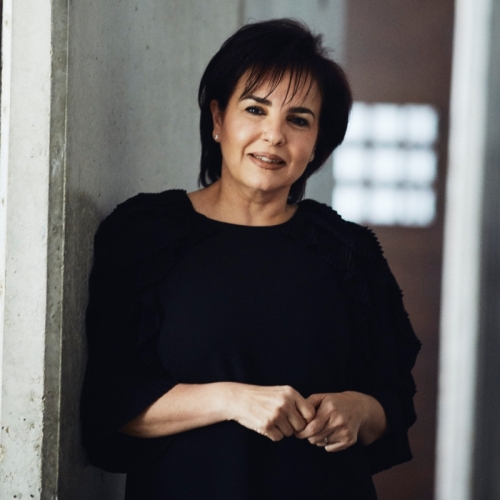 H.E Mrs. Nadia Al Saeed has been the CEO of Bank al Etihad since 2008 after assuming the role of Strategy Advisor for one year working with Mckinsey & Co. to develop a new growth strategy for the bank. Before becoming CEO, Mrs. Al Saeed had a distinguished career in banking, assuming numerous roles, last of which was Head of Corporate Banking.

Mrs. Al Saeed also led the successful launch of Bank al Etihad’s Women’s Market Program in 2014 under the name of “Shorouq”. Prior to that, she served as Minister of Information and Communications Technology ICT and the Ministry’s Secretary General from 2003-2006, making major contributions to the development of the ICT sector in Jordan.

Mrs. Al Saeed was selected as one of the“Most Powerful Arab Businesswomen” for seven consecutive years (2014-2020) by Forbes Middle East. She was also awarded “Best Woman in the Corporate Sector in MENA” by The AmCham MENA Regional Council and voted as one of the most powerful women in Jordan by Jordan Business Magazine for 2014.

Mrs. Al Saeed holds an MBA degree from the American University of Cairo and a BA degree in Business Management and Economics.