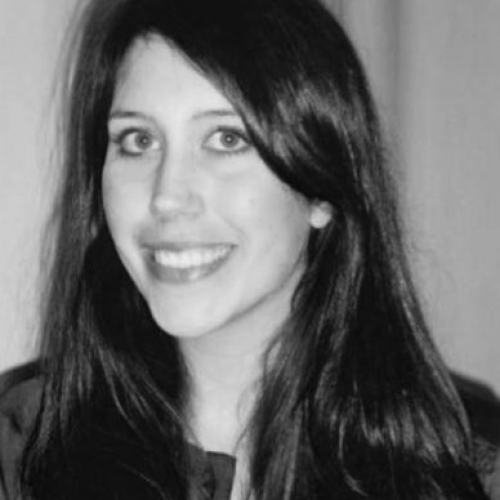 Michelle is an Editor and Analyst with more than a decade of experience covering emerging markets and provides strategic direction to GTF’s editorial agenda. Michelle is also an Editor at UAE-based communications consultancy Gulf Intelligence and Thomson Reuters and a regular contributor to Petroleum Economist.

Her work has appeared in the Financial Times, the New York Times, the International Financing Review (IFR) and many others. She was also a carbon and oil correspondent for the world’s second largest pricing agency, Argus. Michelle received her BA Hons in Journalism from Bournemouth University with an emphasis on politics and emerging markets, which was followed by a NCTJ accreditation in 2007. Michelle founded Lifting Spirits in 2014, with the small charity aiming to bolster the mental health of those in Swaziland’s hospices and orphanages by distributing positive photography. In 2002, Michelle was invited to lunch with H.M. Queen in recognition of her charitable efforts with youth-orientated initiatives in Surrey, UK. Swazi-born, Michelle now lives in London after spending four years in the UAE, her base for extensive travel in the Middle East.