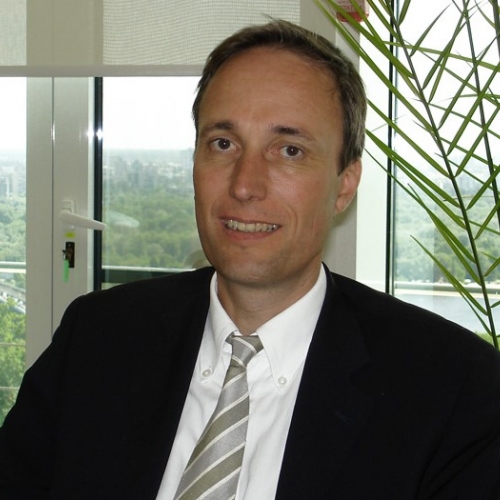 Mr. Raiser worked for the Kiel Institute of World Economics and the European Bank for Reconstruction and Development, where he was Director of Country Strategy and Editor of the Transition Report. Since joining the World Bank in 2003, Mr. Raiser held positions as the Country Manager in Uzbekistan and Economic Advisor in Ukraine. In his most recent assignment, Mr. Raiser served as Country Director for Ukraine, Belarus and Moldova from 2008 until January 2012, when he moved to his current position in Ankara.
Mr. Raiser, a German national, is married and has four children. He speaks German, English and French fluently; has good knowledge of Russian; and elementary knowledge of Spanish and Portuguese. Mr. Raiser has published numerous articles in refereed economic journals and authored several books.