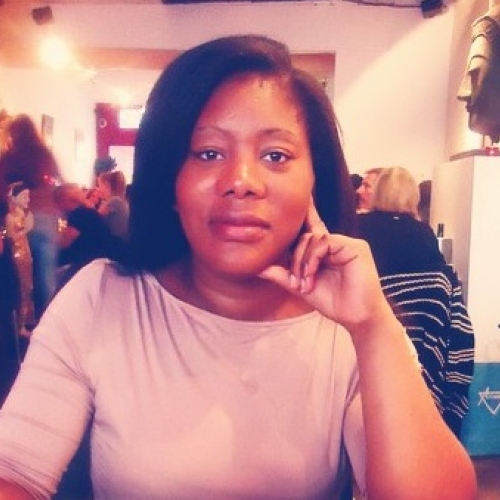 Maria Pedro Miala was born in Angola but she was raised and still lives in Belgium, she is 36 years old. Maria Pedro Miala is a nurse, she has over 10 years experience in health care, she is a certified wound care nurse and works in a private hospital in Brussels.

When Maria went to college she had to decide between ICT or Nursing, eventually she choose the latter. Today her love for ICT resurfaced as she is now following a course to learn how to code. Maria is very involved and interested in the new technology, her goal is to combine her Nursing career with ICT bydeveloping m-health apps and telenursing especially for African countries.

But Maria is not only a mother and a nurse. She is also a mentor to a few African students because she believes that everybody is capable of realizing their dreams if they really want to. Maria is a UN Empower Women Global Champion for Change 2016-2017 and she is also a guest writer for Risingafrica.org.