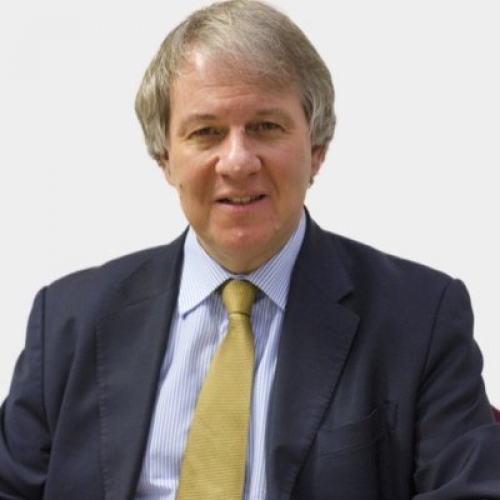 Director of Communications, The Open University

Lucian J. Hudson has been Director of Communications of The Open University since 2011, and recently been elected Chair of Earthwatch Europe.

Lucian was a senior executive and television journalist with the BBC and ITV for 17 years.  As Head of Programming, International Channels, BBC Worldwide, he helped establish the first international television channels as a joint venture between BBC and Discovery.  As Strand Editor, BBC World, he led the transformation of breaking news and live events, which included producing the first six hours of television coverage on the death of Princess Diana.

An accredited CEDR mediator, Lucian wrote the first international report on the scope and limits of cross-sector collaboration, "The Enabling State: Collaborating for Success" (FCO, 2009) .  His research into cross-sector collaboration is regularly published in academic journals and handbooks , including The Annual Review of Social Partnerships (ARSP), an open access annual journal on cross-sector social interactions.  He is active on social media networks, LinkedIn and Twitter @LucianHudson, and is listed in ‘Who’s Who’ (www.ukwhoswho.com).  He is Fellow of the RSA and Institute of Directors, and a member of the Political Studies Association.