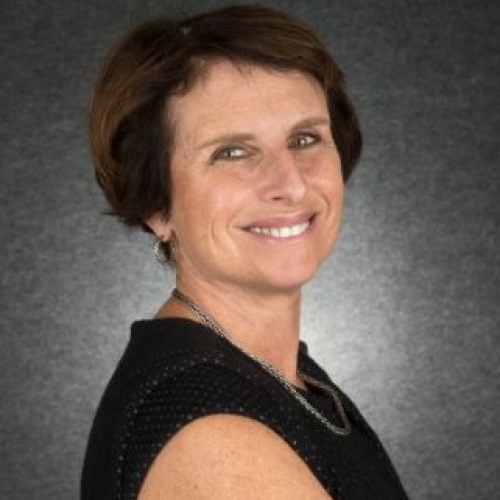 Lorraine was the U.S. State Department’s Special Representative for Commercial and Business Affairs at the US State Department’s Bureau of Economic and Business Affairs. In addition to being involved with development of the State Department’s Global Innovation Agenda, she works with the business community worldwide to ensure that commercial diplomacy efforts support U.S. foreign policy objectives. During her tenure, CBA has expanded cooperation and coordination with other trade promotion agencies and U.S. diplomatic posts overseas to support U.S. exporters and business interests in support of the President’s National Export Initiative.

In 2009, she launched the Global Entrepreneurship Program (GEP), a U.S. State Department-led effort to promote and spur entrepreneurship around the world. Prior to the State Department, she worked for 25 years in the information technology sector in Silicon Valley, serving in senior executive positions at IBM and as President and CEO of two venture-backed technology firms. She has served on numerous boards for technology and gender research, and is currently Chairman Emeritus of the Forum for Women Entrepreneurs and Executives. Ms. Hariton has an M.B.A. from Harvard Business School and a B.S. in Mathematical Sciences from Stanford University. Lorraine is currently consulting with the NY Academy of Science building the Global STEM Alliance and with the Stanford Research Institute (SRI) on technology commercialization. She has just gone on her first public board WAVX (NASDAQ).