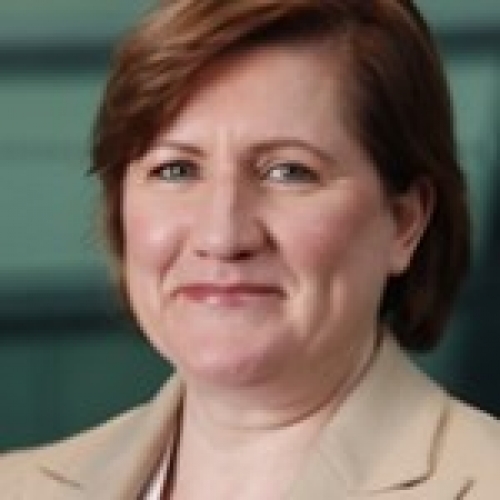 Lindsey is International Commercial Director at Bloomberg Television, an experienced media professional Lindsey is also a trained lawyer and has worked for large media organizations in both capacities.

General Counsel for CNBC Europe for ten years, Lindsey moved across to head up their distribution team. Following her tenure at CNBC Lindsey became Commercial Director at Al Jazeera English, based in Doha, where she was part of the team that launched the English language version of one of the world’s most controversial media brands. After successfully rolling out the channel Oliver moved to the Internet arena with Jalipo, an online content provider, before taking up her current position at Bloomberg Television. In her role she is responsible for distribution across Europe, Middle East and Africa and has been leading The Channel’s International localization initiative which, under her guidance has seen the completion of several new localization deals including BloombergHT in Turkey, Al Arab in the Middle East, RBC in Russia and Bloomberg West Africa in Nigeria.