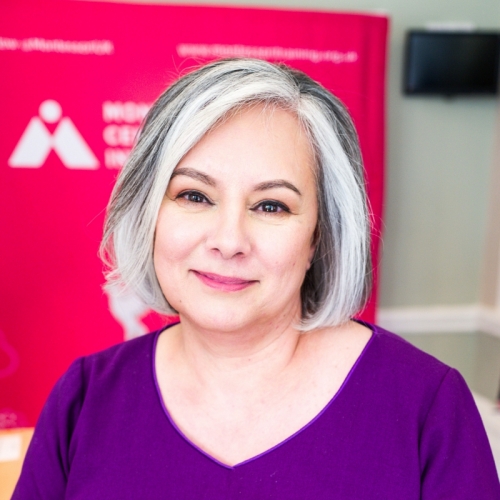 However, she has been involved with charities for much longer; at the age of 18 she co-founded the Amnesty International Working Group for Children campaigning for child victims of torture and successfully lobbying Amnesty to make children’s rights part of their mandate.

During the Balkans war, she worked with children and women who were victims of the war.  Coming back to London, Leonor started working with UK charity, Fields in Trust.
Her next role was for human rights charity, Index on Censorship, before becoming the first Executive Director of the Galapagos Conservation Trust.

Her next CEO role was at research charity, RAFT. During her time there, Leonor created a life sciences company and was its CEO for five years, whilst concurrently serving as CEO of RAFT. Under her leadership both organisations won several international awards.

In June 2018, Leonor took up her fourth CEO role at Montessori Group.
Leonor is a firm believer in mentoring and mentors a range of people at different stages of their careers.