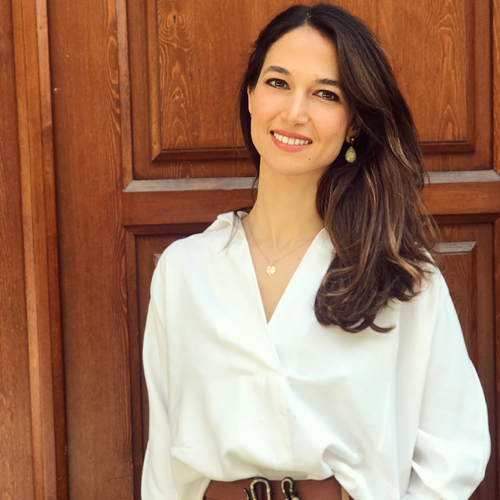 Lale Can is the Managing Director of Afiniti Turkey, responsible for business development. She has been working to establish the Afiniti Istanbul office since late 2017.

She graduated from Oxford University with a BA (honours) in Economics and Management in 2009 as a Domus Scholar, which was awarded to her for being academically in top 10 in her year group. She was part of the rowing team and strongly involved in the Oxford University European Affairs Society.

After graduating from Oxford, she worked in various roles in investment banking and asset management until 2017 in London and Geneva. Companies she worked in include Credit Suisse and Goldman Sachs. In her role at Ashcourt Rowan Asset Management in 2014, she was identified in the class of Top 30 under 30 by a top UK wealth management magazine,Citywire.

She got her MBA from INSEAD (France& Singapore) in 2015, where she received a women scholarship for outstanding leadership potential.

She is passionate about sports, particularly about running, having been involved in several international competitions.