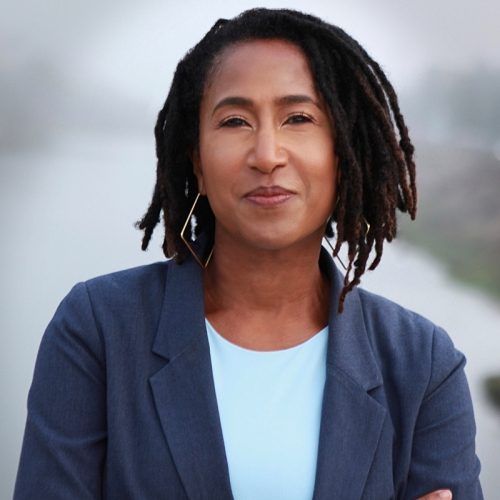 As executive vice president of creative for Sony Pictures Animation, Karen Toliver is responsible for the creative supervision of a number of upcoming features for the studio, from inception to script, and through production.

Toliver is also the producer of the Academy Award®-winning animated short film, "Hair Love," directed by Matthew A. Cherry. The story of the Young family will continue in the upcoming animated series, “Young Love,” coming to HBO Max.

Toliver has extensive experience in production and development, including 10 years at Fox Animation where she supervised the production of the “Rio” film franchise and the latest three films in the “Ice Age” series, which grossed a combined $3.1 billion at the worldwide box office. Toliver also spearheaded the original feature “Ferdinand,” which was nominated for an Academy Award® for Best Animated Feature.

Toliver served as a production executive at Walt Disney Animation Studios on films such as “Brother Bear,” “Chicken Little,” and “Meet the Robinsons.”

Toliver began her career as an assistant at Walt Disney Pictures working on the “Mighty Ducks” franchise.