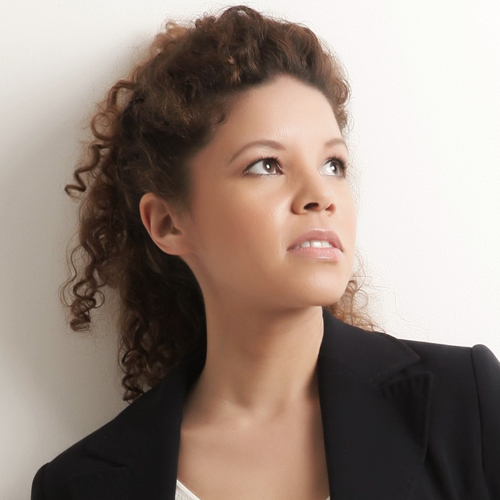 Justine Lutterodt FRSA is Director of the Centre for Synchronous Leadership. She brings to her practice over fifteen years of experience working with senior leaders from professional services and Fortune 500 companies.

Her project work has been recognised for its innovative design and high impact, receiving Business in the Community awards in 2013 and 2014.

Outside of CSL client work Justine is an international conference speaker, an occasional lecturer, and a contributor to several community initiatives, such as Your Future, Your Ambition. Her thought pieces on ethical leadership have been featured at the World Economic Forum on three separate occasions, and her opinion pieces have been featured in mainstream publications such as Huffington Post and City AM. Justine serves as an advisory board member for the University of East London School of Business and Law, as Chair of the judging process for the Diversity Legal Awards and as a frequent judge for the Workplace Gender Equality Awards.

In January 2016, Justine was named one of Britain’s most influential black entrepreneur by BE Mogul. More recently, she was listed as one of Brummell Magazine’s 30 influential female industry changemakers for 2017.

Justine holds an MSc from LSE in Social and Organisational Psychology and a BA from Yale in Mathematics and Philosophy, both with distinction.