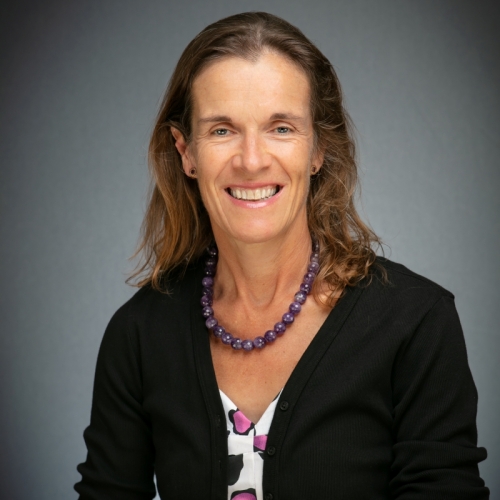 Judith Slater is Her Majesty’s Trade Commissioner for Eastern Europe and Central Asia andHer Majesty’s Consul General in Istanbul. She has been in post since 2016.

Prior to this, she was Deputy High Commissioner and South East Asia Regional Director of Trade and Investment in Singapore until September 2015.

Her previous posts include Deputy High Commissioner in Pretoria, South Africa from 2007-2011 and British Consul-General in Houston, Texas from 2004-2007. In the FCO in London, Judith’s posts have included Private Secretary to the Minister of State responsible for relations with Asia and Head of Nuclear Policy Section in Non-Proliferation Department. She has also had overseas postings in New Delhi and Canberra.

Judith has a law degree from St John’s College, Cambridge. She attended Howell’s School, Denbigh. She is married to Philip, a Recruitment Consultant and has two teenage children. In her spare time she enjoys golf, tennis, jogging, cinema and supporting Stoke City FC.