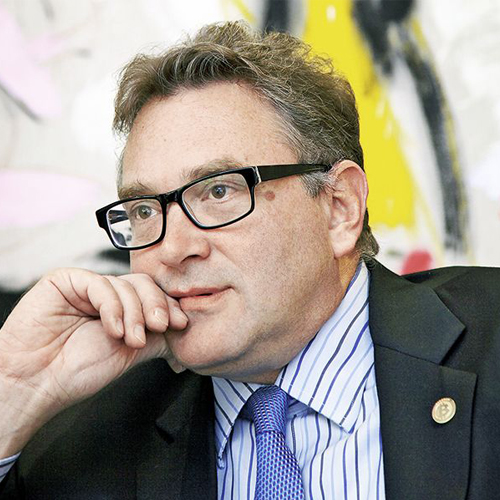 Jon Matonis is Vice President of Corporate Strategy for nChain Holdings in the UK and a founding director of the Bitcoin Foundation.

Jon also serves as an independent board director to companies in the Bitcoin and blockchain sectors. He was recently ranked as one of the top 100 blockchain influencers globally and he has appeared on BBC, Bloomberg, CNBC, CNN, RT, Al Jazeera, Virgin Radio, and other media.