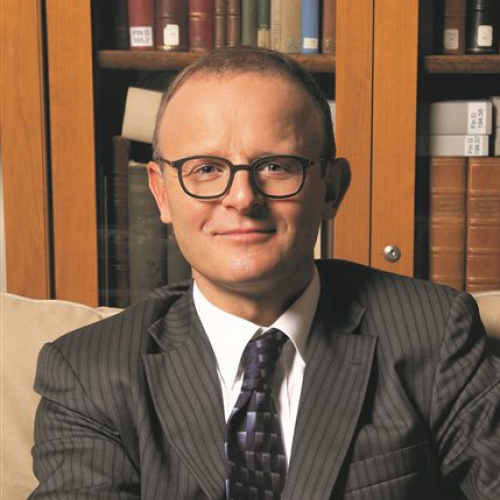 John Kittmer is a former diplomat and civil servant. After recently completing his PhD, he is now writing a book about Greece, running a small charity and working as a non-executive director of a Greek shipping business.

John has a broad range of experience, having worked in the Foreign & Commonwealth Office (FCO), the Department for Environment, Food & Rural Affairs (DEFRA), the Cabinet Office and the Department for Education & Employment. Most recently he has been: