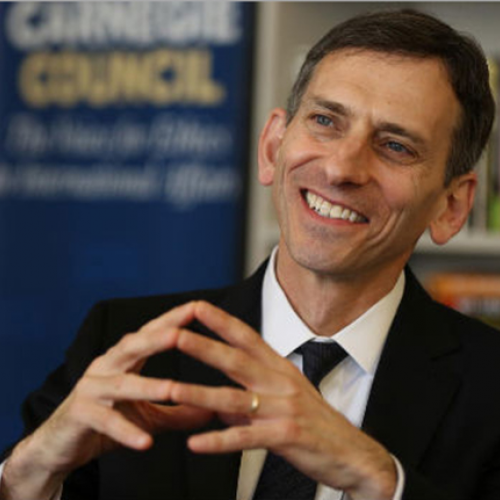 As a scholar and teacher, Rosenthal has focused on ethics in U.S. foreign policy, with special emphasis on issues of war and peace, human rights, and pluralism. Rosenthal received his Ph.D. from Yale University and B.A. from Harvard University. In addition to his ongoing teaching duties, he lectures frequently at universities and public venues across the United States and around the world.